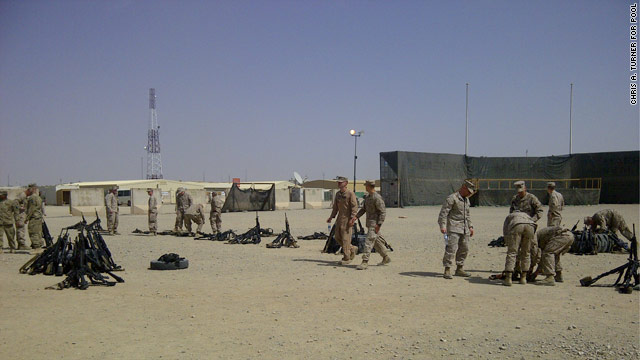 Leave a Reply to CBD Capsules