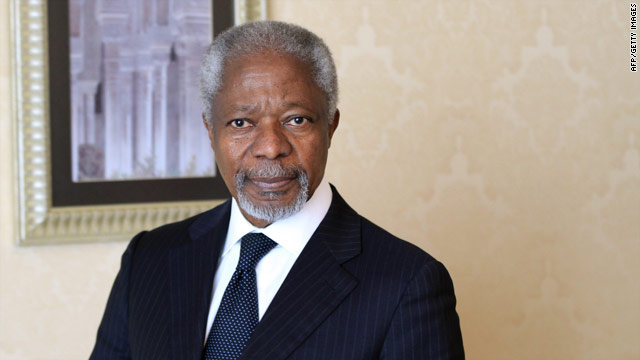 By Elise Labott and Joe Vaccarello

Ahmad Fawzi, Annan’s spokesperson, said that the Syrians did respond to proposals Annan presented when he visited Syria this week.

“The Syrians did respond," Fawzi said in a telephone interview with CNN. He said that Annan briefed UN Secretary General Ban Ki Moon about the response.

Fawzi didn't provide details but said he hoped to say more by 6a ET Wednesday.

But the three sources said that al-Assad replied to Annan's proposals by saying he doesn't recognize Annan as the Arab League’s representative and he will not do anything until the opposition lays down its arms.