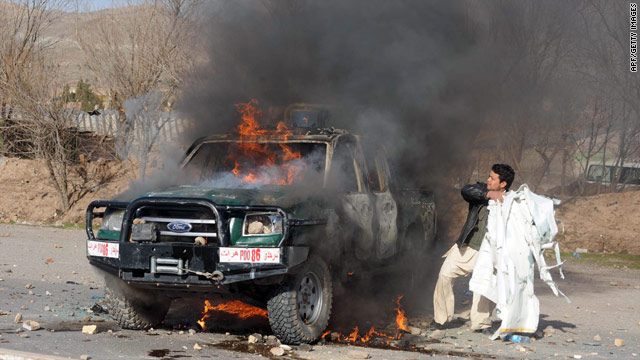 Leave a Reply to side effects of hydroxychloroquine