World powers meeting Friday in Tunisia called for a political solution in Syria and what one diplomat called a "tsunami wave" of pressure to peel away internal support for the embattled regime of Bashar al-Assad.

"We agreed on increasing the pressure on Assad, getting humanitarian aid in as quickly as possible and preparing for a democratic transition," U.S. Secretary of State Hillary Clinton told reporters. "That was my message, and that was the message of the chairman statement that reflected the consensus reached here."

That consensus was reached during a day of meetings by the "Friends of Syria" in the cradle of the Arab Spring, where participants laid out the groundwork for a political transition in Syria, not unlike the international planning that preceded the changes in Libya, where Moammar Gadhafi's regime was toppled last year.

Representatives of dozens of countries and entities developed a plan to deliver immediate humanitarian aid, to give political legitimacy to the Syrian opposition and to endorse the idea of a joint Arab-U.N. peacekeeping force. 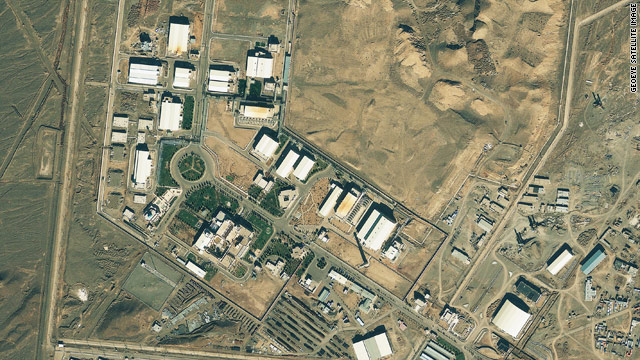 By Adam Levine, with reporting from Matthew Chance

Iran has stepped up its enrichment of uranium in the months since international inspectors last visited, according to a new report from the International Atomic Energy Agency.

The report was sent to member nations on Friday and posted online by the Institute for Science and International Studies. The new IAEA report cites an increase in centrifuges used to enrich uranium, at the Fordow and Natanz sites, at both lower levels and to 20%, a key level of achievement if Iran decides to create nuclear weapons.

Iran has failed to cooperate with efforts to verify that its nuclear program is purely peaceful, Director General Yukiya Amano concluded in the report.

END_OF_DOCUMENT_TOKEN_TO_BE_REPLACED

By Nic Robertson and Paul Cruickshank

At a summit in London Thursday on Somalia one of the most pressing concerns was that Islamist militancy being incubated in the failing state could result in terrorist plots being hatched against the West.  Earlier this month the Somali militant group Al-Shabaab formally merged its operations with al Qaeda.

"If the rest of us just sit back and look on, we will pay a price for doing so,” British Prime Minister David Cameron said Thursday. END_OF_DOCUMENT_TOKEN_TO_BE_REPLACED 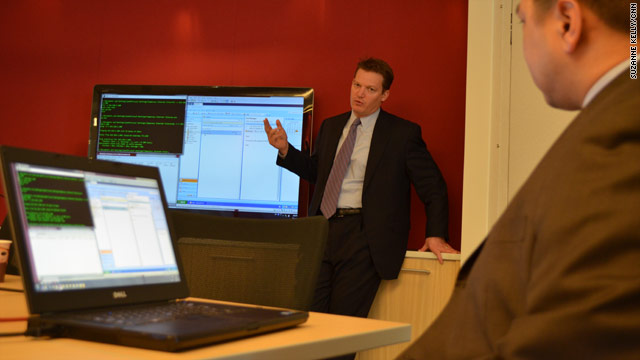 U.S. gears up for cyberwar amid conflicting ideas on how to fight it

If that is the measure of the battle for cyberspace, some experts would argue, the U.S. is losing.

Hackers are infiltrating networks and personal computers daily. Most often, victims don't even know they've been infiltrated until the damage is done.

The question now is just who will help prepare the U.S. to better position itself for the longer war?