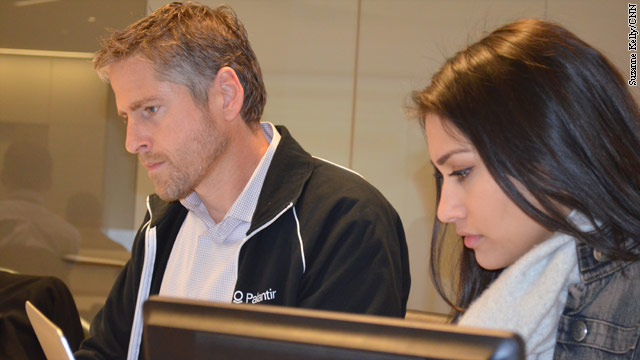 There's a war going on in cyberspace. It's vast, complicated, and the foot soldiers are not exactly your usual suspects.

To understand just one of the ways in which this war is waged, consider the far-ranging impact of social media, and a story recently put forward by a government employee who works for a U.S. defense agency.

The story was about a Special Forces raid in 2009 that involved U.S. troops freeing a hostage in what was deemed a "successful" rescue operation at an undisclosed location overseas. The problem, said the program manager, who can't be named because of the sensitivity of his work, came after the troops left. END_OF_DOCUMENT_TOKEN_TO_BE_REPLACED 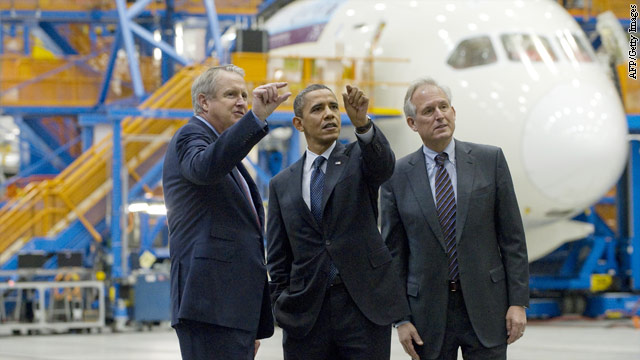 The global economic crisis over the past few years has taught the Obama administration that U.S. global leadership depends not just on moral or military superiority, but on the health of the domestic economy. So when the U.S. talks about "peace and prosperity," it needs to spend more time on the "prosperity" piece.

In his 2011 State of the Union address, President Barack Obama called for our generation's Sputnik moment in which the U.S. strengthens education, technology and innovation to preserve American economic competitiveness and prosperity. These are the elements in the most recent National Security Strategy, identified as the "wellspring of American power."

The driving force of the U.S. "pivot" toward Asia wasn't North Korea's nuclear antics or China's military rise. China has been surpassing the U.S. as a more favored trading partner and the U.S. hopes to regain that critical market. Washington is also looking to Russia, Brazil, South Africa and other countries, not only for adopting norms and rules in the international marketplace but to foster the kind of private sector commercial collaboration to increase American jobs and promote U.S. manufacturing and services.

Today, even the nation's top diplomat is an employment recruiter.
END_OF_DOCUMENT_TOKEN_TO_BE_REPLACED

A key U.S. senator said Monday he has high hopes for a positive resolution soon to the growing diplomatic crisis revolving around 19 American overseas aid workers facing charges as part of an Egyptian crackdown on nongovernmental organizations.

"Quite frankly, I'm very optimistic we're going to get this episode behind us," GOP Sen. Lindsey Graham of South Carolina told CNN. "It's my hope (this will happen) sooner rather than later."

Graham spoke from Cairo after meeting with top Egyptian military and political leaders. He's joined on the trip by Sens. Joe Lieberman of Connecticut and John McCain of Arizona. McCain is chairman of the board of the International Republican Institute, one of the organizations affected by the Egyptian crackdown.