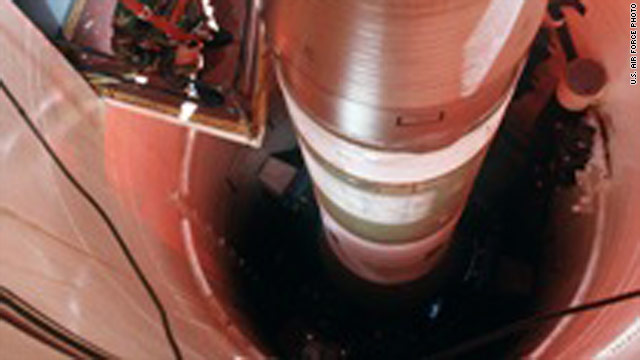 Republicans on the House Armed Services Committee Wednesday expressed dismay at the Obama administration's consideration of a major reduction in America's nuclear arsenal.

Gen. Martin Dempsey, chairman of the Joint Chiefs of Staff, told the committee there are internal discussions under way about the number of nuclear weapons America will have in the future. The talks, Dempsey said in his testimony before the committee, were in preparation for upcoming meetings with Russia on the matter.

But their worries may be premature, Dempsey said. He told the committee that one result of the discussions could be that there would be no reductions.

"The status quo, by the way, is always an option and one that is in play," he said.

Dempsey wouldn't comment on media reports suggesting that the United States might reduce its number of warheads, which now stands at fewer than 1,600, by 80%.

But he did say Congress shouldn't worry about the news stories.

"I'd encourage you not to become too concerned with the media reports of what is a very comprehensive process," Dempsey said.