AbdulMutallab's trial last year was cut dramatically short when he pleaded guilty to trying to detonate an explosive device in his underwear aboard a Christmas 2009 flight to Detroit. END_OF_DOCUMENT_TOKEN_TO_BE_REPLACED 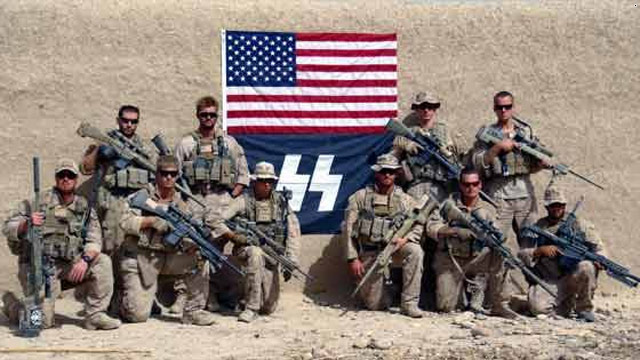 The military's top brass went into damage control mode Friday after a picture of an elite Marine unit posing with a flag symbol that is similar to a Nazi "SS" logo surfaced on the Internet a day earlier.

"Racist and anti-Semitic symbols have absolutely no place alongside the men and women of America's armed forces," Little said in a statement.

Then the Marine Corps Commandant, Gen. James Amos, weighed in, apologizing to "all offended by this regrettable incident."

"I want to be clear that the Marine Corps unequivocally does not condone the use of any such symbols to represent our units or Marines," Amos said.
END_OF_DOCUMENT_TOKEN_TO_BE_REPLACED

Syria's government is becoming "more and more isolated," as the world watches the violence within its borders, the U.S. ambassador to Syria told CNN's Wolf Blitzer on Friday.

There is a palpable sense of "fear and foreboding" across Syria as the regime of President Bashar al-Assad continues its assault on the country, Ambassador Robert Ford said.

Ford, who evacuated Syria earlier this week with the remainder of the American staff amid security concerns, spoke from Paris in an interview that aired on CNN's "Situation Room with Wolf Blitzer."

"It's horrific, it's repulsive," Ford said of reports hundreds of people have been killed in Syria's third largest city, Homs, this past week.
END_OF_DOCUMENT_TOKEN_TO_BE_REPLACED 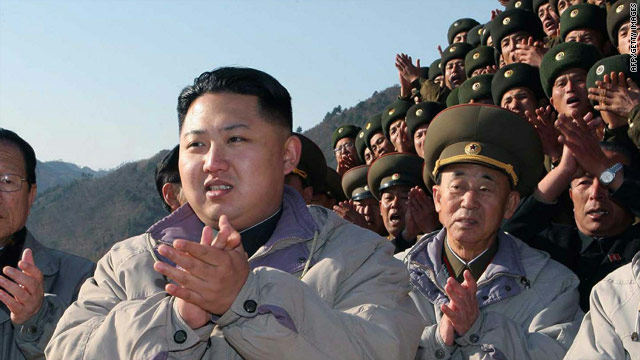 "With that society you can never be 100% sure, but we just don't see any evidence of it," the official told CNN. "It's a closed society, but at this point we do not believe it's true." END_OF_DOCUMENT_TOKEN_TO_BE_REPLACED 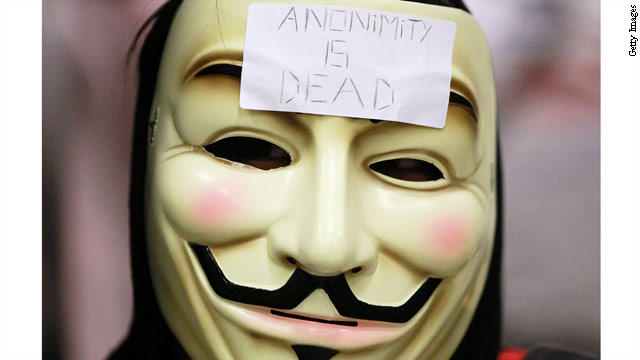 Numerous outside reports indicated the CIA's website was down, and CNN's attempts from late Friday afternoon into the evening to get into the site failed. END_OF_DOCUMENT_TOKEN_TO_BE_REPLACED 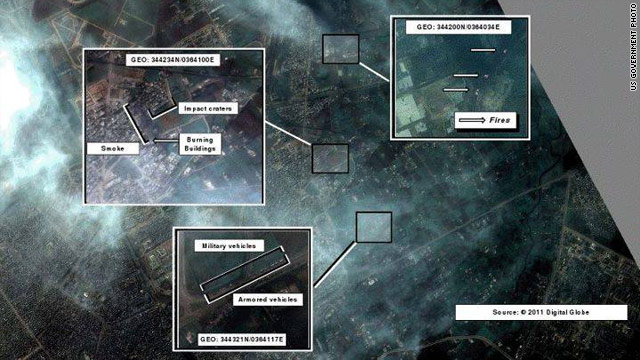 The official would not address whether U.S. intelligence-gathering operations include eavesdropping on or jamming of Syrian government and military communications. Such actions were used in Libya. END_OF_DOCUMENT_TOKEN_TO_BE_REPLACED

Defense Secretary Leon Panetta hasn't revealed much so far about his department's budget proposal  for the next fiscal year. But he has offered a peek at some numbers, like this one: $88.4 billion for war funding.

When he shared that figure last month, a reporter asked: "Given that, a year ago, we had sizable numbers of troops in Iraq, and the numbers are coming down in Afghanistan ... why is it still so high?"

Panetta responded that it's partly due to the high cost of the war in Afghanistan.

Homs then and now in satellite pictures

Government troops in tanks and armored vehicles stormed a neighborhood in the beseiged city of Homs, according to the London-based Syrian Observatory for Human Rights, an opposition group.  The neighborhood has become a refuge for the opposition fleeing the fighting and shelling in the nearby neighborhood of Baba Amr, the group said.

On his show, John King took a closer look at how the barrage on Homs has taken its toll, using new satellite imagery from DigitalGlobe. Click play above to see how the city looks from above compared to August 2010. 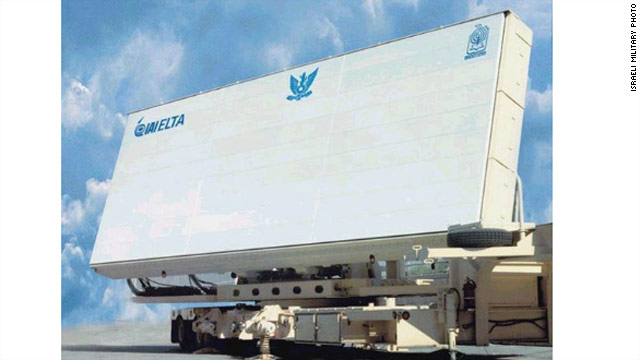 Israel declared a Friday test of its Arrow weapon system a "major milestone" in the development of a system to defend against medium range missiles that could be fired from countries like Iran.

In a statement the Israeli Defense Ministry said the test "provides confidence in operational Israeli capabilities to defeat the developing ballistic missile threat."

The successful test of the joint American and Israeli weapon system was held over the Mediterranean Sea Friday morning and sought to track a simulated incoming ballistic missile via radar and pass the information back to what is known as the battle management controller. END_OF_DOCUMENT_TOKEN_TO_BE_REPLACED

Danger of destroying the U.S.-Egypt alliance

The traditional U.S.-Egypt partnership is in danger of shredding, Ben Wedeman reports from Cairo. The cartoons in a state-run Cairo paper set the tone, a nasty looking Uncle Sam spying on Egypt but wielding the pistol of aid is confronted by an Egyptian cannon. The caption read 'dignity.'

In this land where national pride is a national obsession, the criminal charges brought against 43 staff members at US and European non-governmental organizations, including 19 Americans, threaten to shake the decades-old ties between Egypt and the United States.