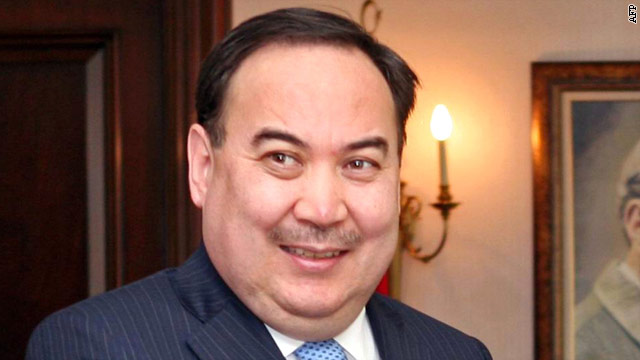 Leave a Reply to brutus9448