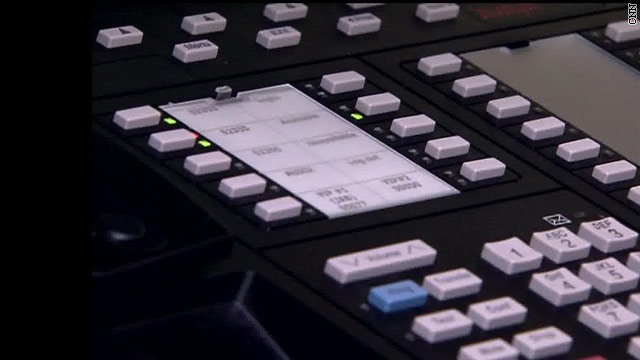 QUESTION: Australian telecommunications aren't what they used to be, huh?

NULAND: Refer you to the Russian Foreign Ministry on that one.

Russia's Ria Novosti news agency described the foreign minister as "amazed by the hullabaloo" over his failure to talk with Clinton.

Lavrov, the agency said, "was busy negotiating with his Australian partners."

"We will talk as soon as there is an opportunity," Lavrov said. "Although it is ineffective to discuss an important problem such as the situation in Syria from another end of the world, there are U.N. ambassadors for that."

Secretary Clinton seemed to dismiss any diplomatic slight at the U.N. later in the day. "I am going to be speaking with Sergey Lavrov," she told CNN when asked about it at a press conference following her address to the Security Council about the situation in Syria. "I've actually travelled in Australia. It is sometimes difficult to make connections. I don't think anyone should read anything into that."

In Egypt, another American diplomat is getting a back of the hand.

Ambassador Anne Patterson tried to deliver a letter to the Egyptian justice minister asking the government to allow American staff from democracy-support groups currently being investigated and on a no-fly list, to leave the country.

The State Department confirms the minister refused to receive the letter and sent it back, saying the ambassador should send it to the investigating judges.

"It's the justice minister's prerogative to send it back but we're going to continue to engage on this," Toner said.

Of course engaging is a two-way street.