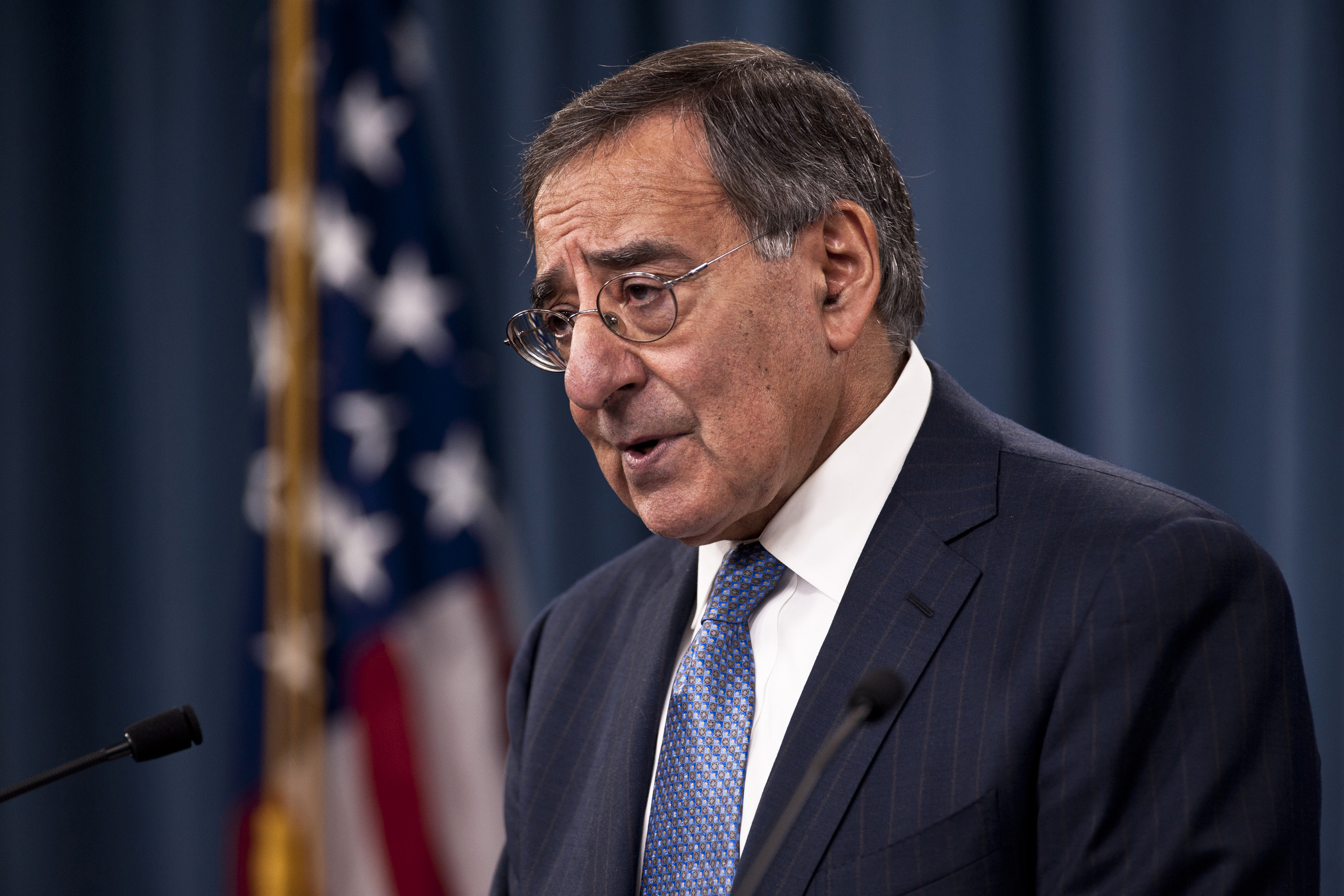 Dr. Shakeel Afridi helped the CIA use a vaccination campaign to collect DNA samples from residents of bin Laden's to verify the terror leader's presence there.
END_OF_DOCUMENT_TOKEN_TO_BE_REPLACED 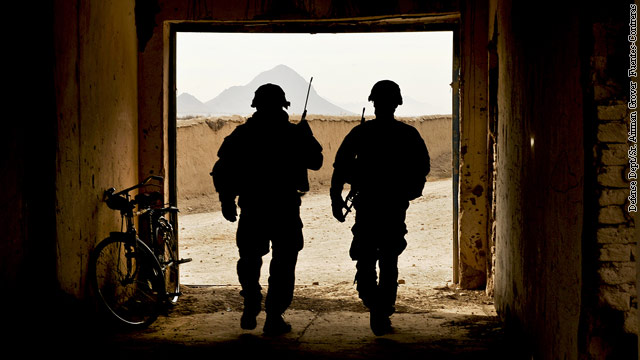 The U.S. military has been at war for more than a decade, its longest stretch of continuous fighting ever. But the new budget released this week by Secretary of Defense Leon Panetta includes a mandate for new training in how to fight a war.

Why does a battle-hardened Army need training on how to fight a war? Look at it this way. The Army is like a football team that for the past 10 years has been forced to play soccer. Now the soccer game is nearly over, and they have to prepare for the Super Bowl. Sure their kicking game may be solid, but they haven't thrown a forward pass in years.

We should stop here and explain. The Army does not call those things that a soldier carries and fire bullets to be "guns." Those are called rifles or sidearms. A "gun" is a large cannon-like weapon that fires rounds the size of your head, if not bigger.