Floating U.S. base to be deployed in Mideast

The Pentagon is converting an aging warship into a floating base for use by U.S. commandos operating in the Middle East, according to a senior Defense Department official.

"The warship will be manned by a combined crew of Navy officers and enlisted sailors and Military Sealift Command government civilian mariners," said a statement from Lt. Commander Mike Kafka at U.S. Fleet Forces. The deployment will fulfill a longstanding request of the U.S. Central Command, the statement said.

END_OF_DOCUMENT_TOKEN_TO_BE_REPLACED 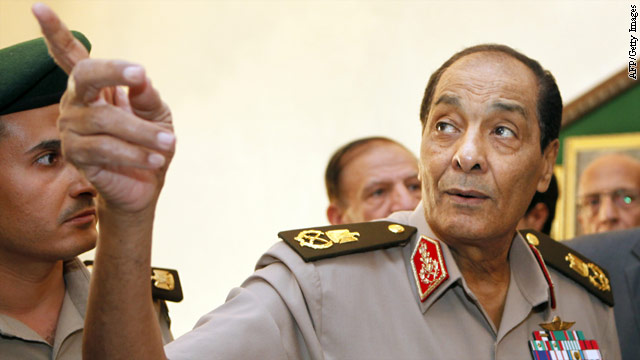 But after the Arab Spring, there is no free lunch. The administration has so far resisted suggestions on Capitol Hill about imposing conditions on U.S. aid to Egypt. But new conditions imposed by Congress dictate that future aid will depend on Egypt's ruling military council showing it is taking tangible steps toward democracy.
END_OF_DOCUMENT_TOKEN_TO_BE_REPLACED 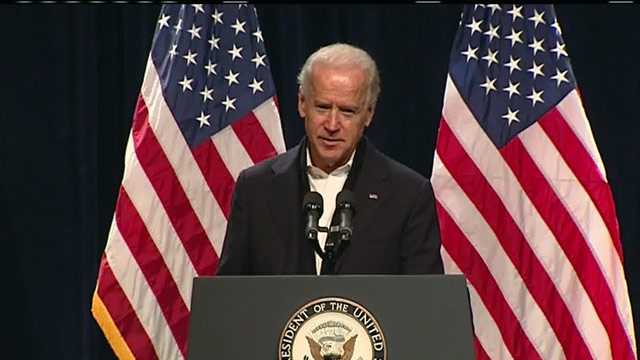 Biden said that for a four-to-six week period in early 2011 only six people knew that bin Laden might be hiding in the military town of Abbottabad, Pakistan. When enough information finally surfaced, the president convened his national security staff on April 28. END_OF_DOCUMENT_TOKEN_TO_BE_REPLACED 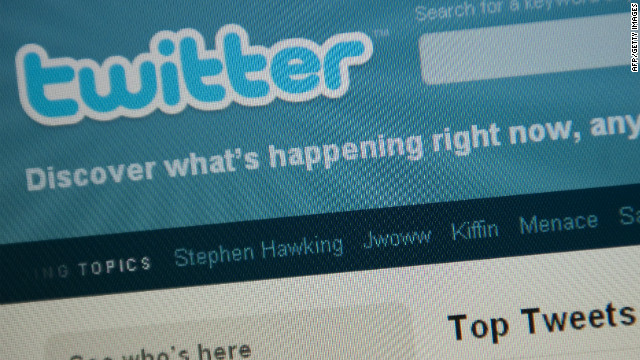 Online social networking site Twitter said Thursday it will begin deleting users' tweets in countries that require it - but it will still keep those deleted tweets visible to the rest of the world.

The move is significant because, until now, the only way Twitter could comply with countries' limits was to remove the content globally.

Twitter said it will now delete tweets only "reactively" and on a case-by-case basis and will let the affected user know why the content is being withheld.

"We hold freedom of expression in high esteem and work hard not to remove Tweets," Twitter spokeswoman Jodi Olson wrote in an e-mail to CNN.

"And just to be clear, this is not a change in philosophy and there are still countries to which we will not go," she said. END_OF_DOCUMENT_TOKEN_TO_BE_REPLACED 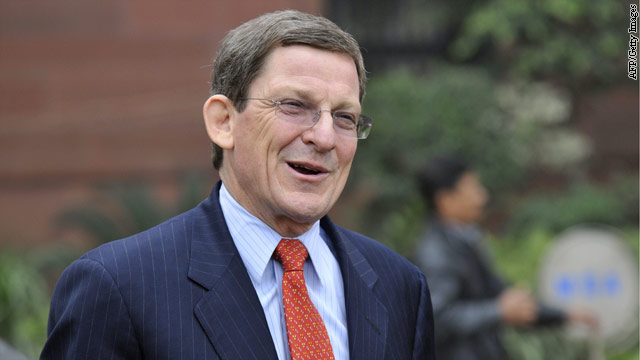 Did the U.S. meet with the Taliban?

The State Department is being coy about whether the point man on Afghanistan and Pakistan met with representatives of the Taliban in Qatar this week.

State Department spokesperson Victoria Nuland seemed to dance around the question Thursday of whether Marc Grossman, the Special Representative for Afghanistan and Pakistan, met Taliban personnel when he was in Qatar earlier this week. Grossman visited the Gulf country as part of trip that took him to Afghanistan, Turkey, India, Saudi Arabia, the U.A.E., and Italy.

Reports this week indicated that a team of senior Taliban diplomats had arrived in Qatar in preparation for the opening of an office that would be used to conduct negotiations with members of the Afghan and U.S. governments.

Nuland refused to get into specifics from the podium, but did not dismiss anything either.

You can decide from this section of Thursday's State Department briefing transcript on whether a meeting took place.
END_OF_DOCUMENT_TOKEN_TO_BE_REPLACED

Lawyers for Army Maj. Nidal Hasan, accused in a 2009 mass shooting, will seek a delay of his court-martial, according to a Fort Hood spokesman.

Lt. Col. Kris Poppe, Hasan's lead attorney, told CNN the reason he needs a delay in the start of the court-martial is "purely a matter of necessity of adequate time for pretrial preparation."