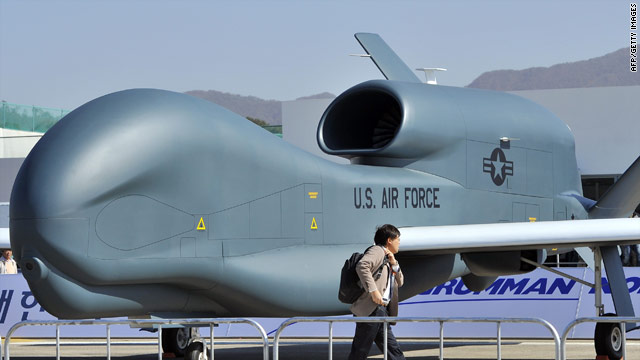 Drones do not always reign supreme

One interesting note in the new Pentagon budget proposal is that while there is going to be an increase overall in spending on technologies like drones, surveillance capabilities and cyberwarfare, in one case the old school way of doing things won out. For the Air Force, it turns out, the 1950s-era U2 surveillance plane is being chosen over the Global Hawk drone. Why? It's cheaper to fly the manned planes, the Pentagon explained in a just released document explaining the new budget: