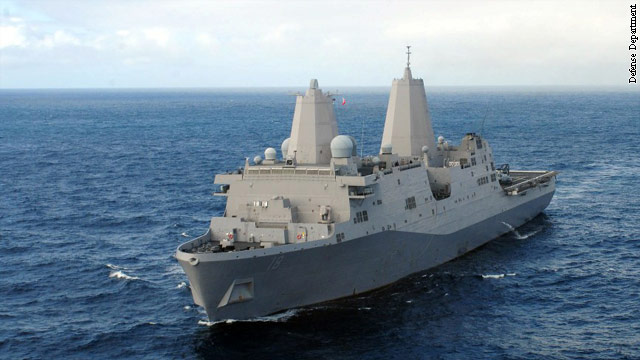 At a time of heightened tensions with Iran, U.S. military officials told CNN Friday that U.S. military and Coast Guard ships had two close encounters earlier this month with high-speed Iranian boats in the Strait of Hormuz and Persian Gulf that exhibited provocative behavior.

The incidents occurred January 6, according to a senior U.S. military official.

The USS New Orleans, an amphibious transport ship was sailing through the Strait of Hormuz into the Persian Gulf last Friday when three Iranian Navy speed boats rapidly approached within 500 yards of the ship, the official said. The Iranians did not respond to whistle signals or voice queries from the New Orleans. The lack of response disregards standard maritime protocols, the official said. The boats eventually broke away.

On the same day, the U.S. Coast Guard cutter Adak was also harassed by high-speed Iranian Navy boats while operating 75 miles east of Kuwait City. Iranian personnel in the small boats appeared to be holding AK-47 rifles and at least one video camera, the official said. U.S. personnel on the cutter also reported seeing a forward gun that was manned on one of the Iranian boats, according to the official. Eventually, communications with a larger Iranian vessel in the area were established and the speed boats stopped their harassment.
END_OF_DOCUMENT_TOKEN_TO_BE_REPLACED 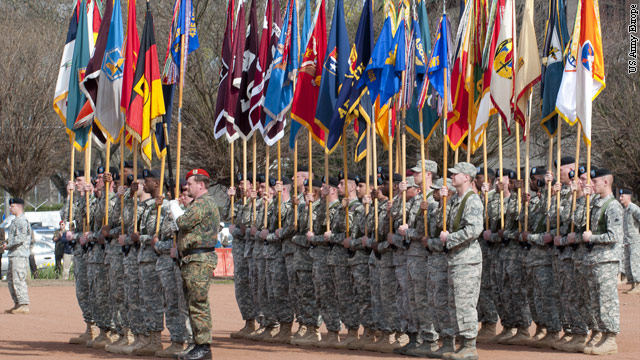 No announcements have been made on which brigades will be withdrawn and when the withdrawal will begin.
END_OF_DOCUMENT_TOKEN_TO_BE_REPLACED 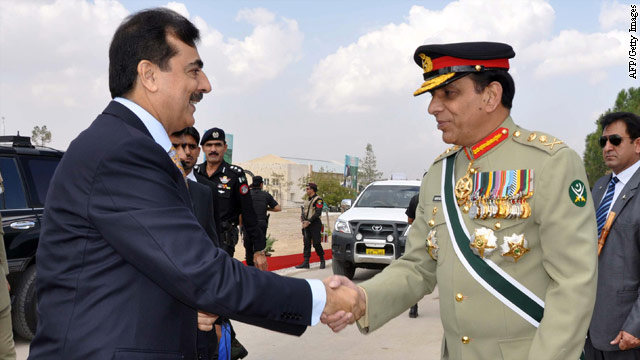 UK and Pakistani officials on Friday denied a news report that Pakistan's prime minister contacted the British High Commission in a "panicky" phone call to express fears that a military coup was imminent in his country.

"This is absolutely an incorrect report; the prime minister hasn't spoken to the high commissioner of UK on this subject," Gilani spokesman Akram Shaheedi told CNN Friday. "Democratic government led by the prime minister derives its strength from the people of Pakistan - not from any foreign power."

The spokesman for the High Commission also said the call never took place and that the commission asked AP to print a retraction.
END_OF_DOCUMENT_TOKEN_TO_BE_REPLACED