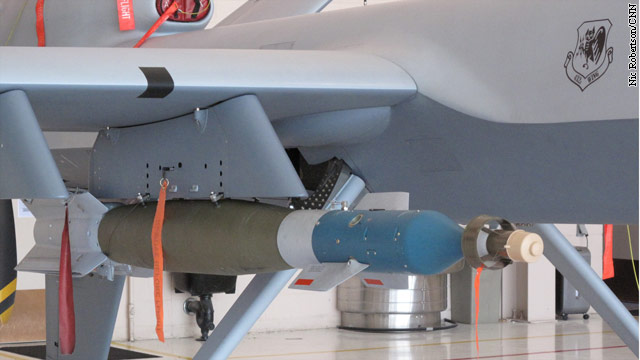 Resumed US drone attacks in Pakistan

CNN has confirmed what’s believed to be the first U.S. drone attack inside Pakistan since CIA drone operations were suspended after a U.S. military border incident in November that inadvertently killed two dozen Pakistani troops.

It’s been confirmed that an American drone fired two missiles at a suspected militant compound in Pakistan's tribal region on Tuesday near the Afghan border outside Miranshah in the North Waziristan region. Several suspected militants are believed to have been killed.

The attack was first reported by AFP.

The CIA does not openly acknowledge its drone operations, but it’s widely understood that it is the CIA and not the U.S. military that strikes inside Pakistan.