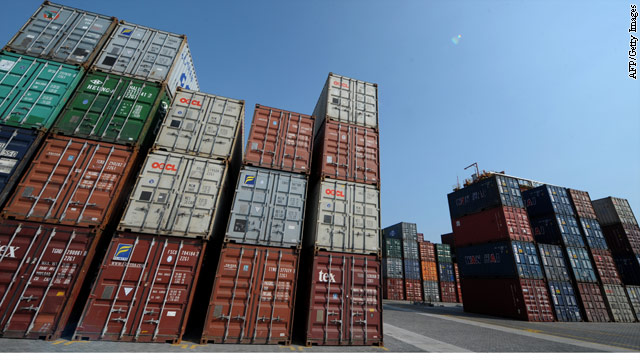 Maryland man gets 3 years for sales to Pakistan

A Pakistani national was sentenced to more than three years in prison Friday for defrauding the U.S. government and conspiring to export materials to Pakistan which could be used in nuclear reactors, federal officials said.

According to a statement from U.S. Attorney for the District of Maryland Rod Rosenstein, Akhtar pleaded guilty in September to using his business to obtain and export - or attempt to obtain and export - more than $400,000 in materials such as radiation detection devices, resins for coolant water purification, calibration and switching equipment, cranes and scissor lifts. Akhtar owns a business in Maryland called Computer Communications USA.

"Nadeem Akhtar conspired to violate export regulations by selling controlled items while misrepresenting what they were and to whom they would be sold," Rosenstein said in the statement.

Prosecutors said the owner of a trading company in Karachi, Pakistan, gave Akhtar directions about what to purchase in the United States and how to disguise what the items were and who would be receiving them. The materials were intended for such entities as the Pakistan Atomic Energy Commission, several nuclear power plants in that country and Pakistan's Space and Upper Atmosphere Research Commission, the statement said.

The owner of the Karachi business paid Akhtar a commission of between 5-7.5% the cost of each item he got for export to Pakistan, the statement said.