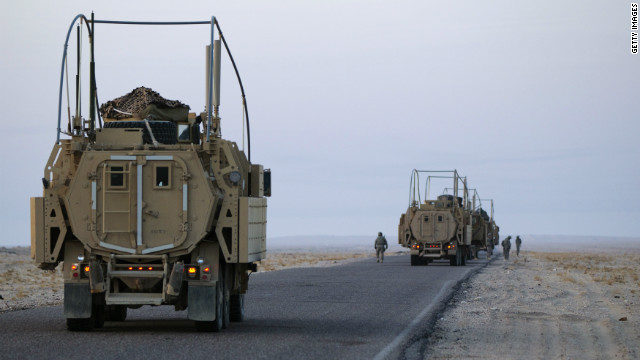 Very little in life is truly inevitable. When briefing policy makers, I would try to point out that a lot of it wasn't even predictable (at least in any scientific sense). But surely what is happening in Iraq, the increasingly darkening clouds of sectarian division, can hardly be described as unexpected.

In late 2006, as the Bush administration was debating the so-called surge, there were few doubts that five brigades worth of professional combat power could buy down the hellish level of violence then inflicting that country. There was less certainty that even with a reduced level of violence the Iraqi government could leverage that reality to make meaningful political progress.

At one meeting I pointed out that to do so Prime Minister Nuri al-Maliki would have to "govern beyond his life experience." Having lived for an extensive period in exile, fearing for his life and seeing Baathists bent on his murder at every turn, he was far from a sure bet to be the kind of visionary, inclusive leader that we all thought Iraq needed. The Shiite-dominated Iraqi military and police services were also problematic, as strengthening them without the necessary political development threatened to make what Sunnis and Kurds saw as a predatory force simply more effective in their predations.