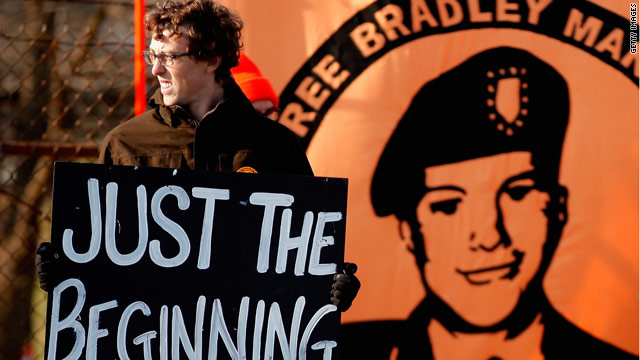 Leave a Reply to Heavy_Cavalry_Sgt