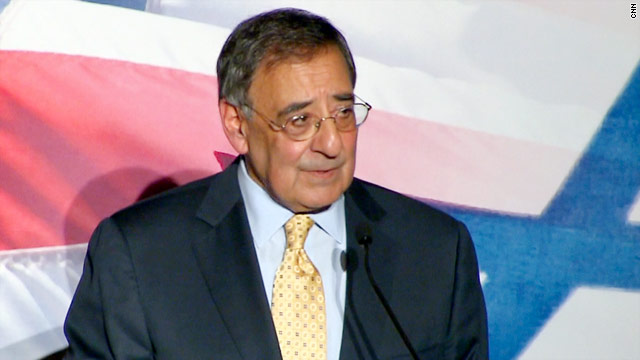 Panetta also charged that Israel is becoming increasingly isolated from the region. It’s not enough he said for Israel to rely on a strong military for security, diplomacy is also needed.
END_OF_DOCUMENT_TOKEN_TO_BE_REPLACED 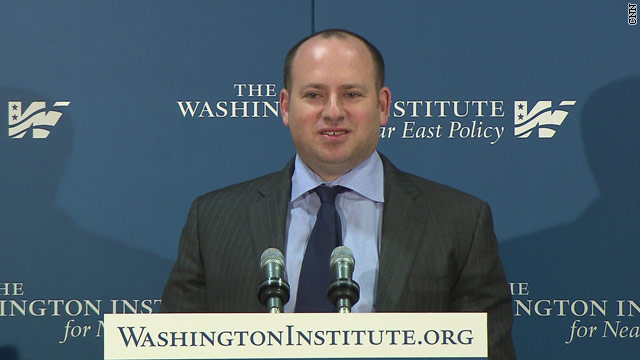 Treasury sticks to its guns on Iran sanctions

The day after the Senate defied the Obama administration on Iran sanctions, a senior Treasury Department official maintained that the present strategy is working.

"For many years now the United States has almost completely cut Iran off from the international financial system, including the Central Bank of Iran," Daniel Glaser, the department's Assistant Secretary for Rerrorist Financing, said Friday.
END_OF_DOCUMENT_TOKEN_TO_BE_REPLACED 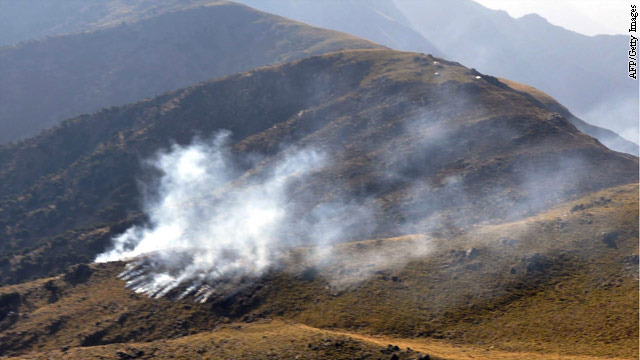 U.S. officials said American forces checked first with their Pakistani counterparts before launching a controversial, fatal airstrike last weekend - though such claims have not resonated among authorities in Islamabad, who officially shut down NATO movement inside that nation Friday.

Some 24 Pakistani troops were killed in the November 26 strike, which has prompted vigorous criticism in Pakistan and spurred its Prime Minister Yousuf Raza Gilani to say that Islamabad is now reevaluating its relationship with Washington.

According to two U.S. officials familiar with the initial assessment of the incident, U.S. commandos were working alongside Afghan troops when they came under fire in a poorly marked border area. The troops did not tell Pakistani authorities about the mission ahead of time, because they thought it would take place entirely within Afghanistan.

END_OF_DOCUMENT_TOKEN_TO_BE_REPLACED 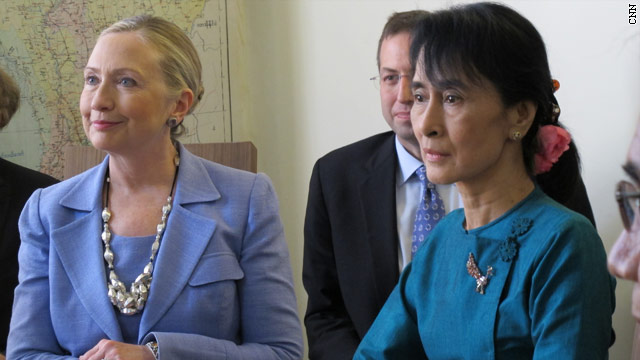 Clinton met with Suu Kyi at her home, where the activist spent most of the last two decades under house arrest imposed by Myanmar's military regime.

"Because of this engagement, I think our way ahead will be clearer and we will be able to trust that the process of democratization will move forward," Suu Kyi said.

The new government has shown encouraging signs of reform and has released some political prisoners, but the activist said that all such prisoners must be released and that no one should be arrested for their beliefs.

"All hostilities must cease in this country," she said.

The road to democracy in Myanmar is closer than before, but there is still a ways to go, she added.

"We are not on that road yet, but we hope to get there as soon as possible with the help and understanding of our friends," she said.

Clinton became the first U.S. secretary of state to visit the country in 50 years.

Clinton was in Myanmar to urge democratic reforms. Suu Kyi is regarded as the Southeast Asian country's leading reformer for democracy.

Clinton's trip was made possible by the nation's unexpected steps at democratic reform.