Cuts at the Pentagon: What's next?

After the Capitol Hill committee, tasked with finding consensus on over a trillion dollars in cuts to the federal budget failed in its mission, what's at stake for the Pentagon going forward? Chris Lawrence reports.

Protests in Egypt heard at the White House

As protestors in Cairo's Tahrir Square continue their loud cry for democracy in Egypt, the Obama administration is torn between the call of the Egyptian protestors, and concerns for maintaining stability in a charter member of the Arab Spring. On Friday, the White House made a forceful call for a civilian government to take power in Egypt, but some activists say the administration is still playing it too cautiously. Jill Dougherty reports. 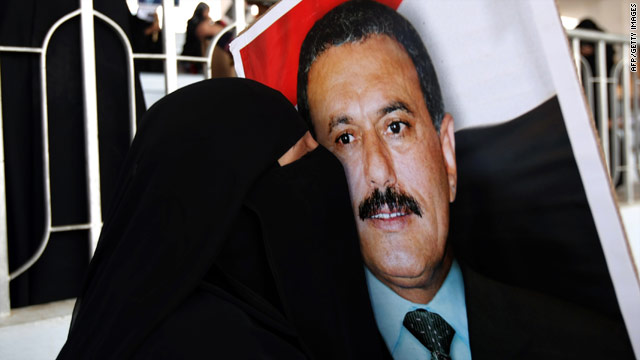 With Yemen's President Ali Abdullah Saleh agreeing to step aside, a key relationship for the United States in its efforts to fight terrorism is now up in the air. But many expert observers believe that America's interests will be served even without Saleh involved.

The country, with its widely ungoverned tribal areas, has allowed for al Qaeda in the Arabian Peninsula, or AQAP, to flourish. U.S. officials consider the group to be the most significant al Qaeda threat against the United States now that much of the leadership of al Qaeda in Pakistan has been decimated.

The Yemeni terror group still poses a major threat even with the killing of Yemen-American cleric Anwar al-Awlaki, who was killed in a drone strike along with Samir Khan, the one-time North Carolina resident who used his knowledge of computers to help produce a glossy, Western-style magazine called Inspire that touted the edicts of AQAP.

FBI Director Robert Mueller said after al-Awlaki was killed that AQAP still has the ability to make improvised explosive devices, and it would be only "somewhat more difficult" for the group to find operatives to bring those devices into the United States on airplanes.

END_OF_DOCUMENT_TOKEN_TO_BE_REPLACED 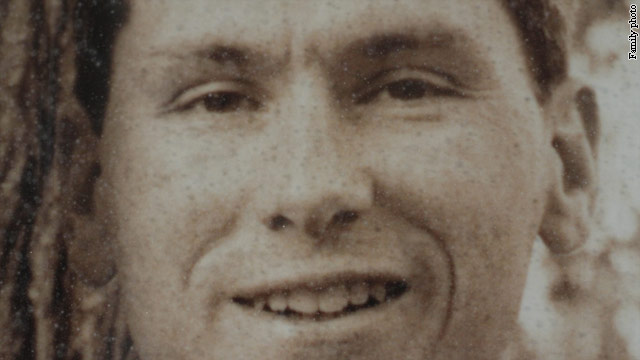 His death was swift, and came at the hands of a Taliban prisoner who reneged on a pledge to surrender in Afghanistan 10 years ago this month.

Johnny Micheal "Mike" Spann was a member of the elite CIA team that spearheaded the U.S. invasion of the country as an answer to the 9/11 attacks. He also became the first U.S. combat casualty in those very early days of the operation.

Hank Crumpton led the CIA effort in the country. It was the beginning of a new era for an intelligence agency not yet fully understanding the profound change that lay ahead and what that change would require of its officers.

In some respects, it was pathfinding and pathbreaking, says Crumpton. Especially given that they were on their own.

Spann was part of a small elite group known as Team Alpha, which dropped into the country south of Mazar-e Sharif. There was no U.S. military presence, and the team of fewer than 10 men were completely dependent on their Afghan allies to keep them alive. They established contact with a larger group within the country and started building the relationships that would pave the way for U.S. special forces to enter a few weeks later.
END_OF_DOCUMENT_TOKEN_TO_BE_REPLACED