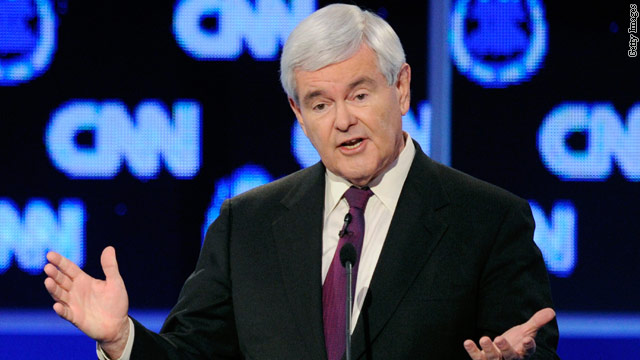 Leave a Reply to Callista's Future