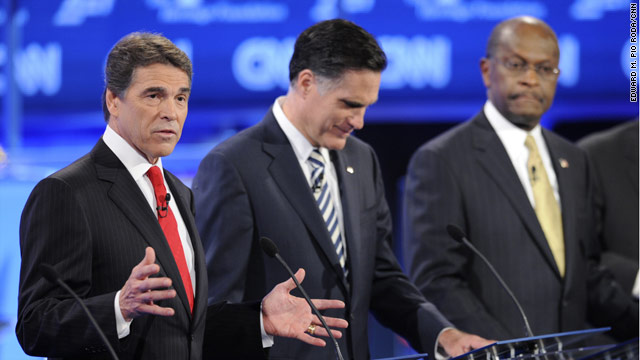 BARBARA STARR: if sequestration happens, just how unacceptable, sir? Do you feel at this point that you could continue in office?

SEC. LEON PANETTA: (Chuckles.) I didn't think it was going to sequester me. (Laughs.)

STARR: - you have both laid some very serious cards on the table.

And I also have to emphasize with them the dangers of sequestration and the impact that it would have on our national defense. So I think - I think both Mike and I and others here have a responsibility to really educate the leadership on the Hill the - of the dangers if they allowed sequestration to take place.

Look, you know, just for part of the record, I was involved in the conference on Gramm-Rudman. I know what sequestration's all about. And the fact was that at that time the decision was to use this tool as a way to force the right decisions. It hasn't worked. I don't think it will work. But it was the approach that was taken.