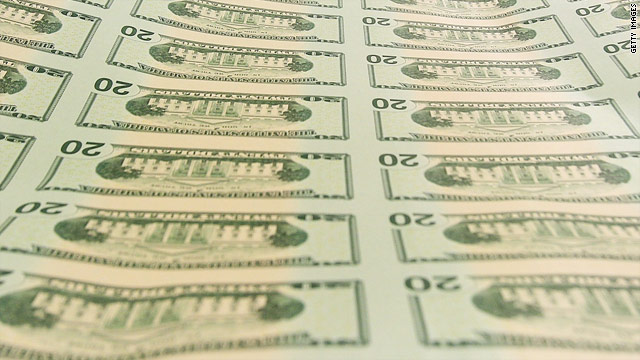 When both of us entered uniformed service more than 40 years ago, the primary threats to America’s security were nation states with advanced militaries.  Today, our country faces a different array of threats and potential adversaries – from rising powers and rogue nations to terrorist and militia groups that thrive in environments of deprivation and stunted development.

That is why it is so critical for this country, in addition to maintaining a strong military, to strengthen effective diplomacy and international development programs that address complex threats in the most dangerous corners of the world.  From global pandemics and infectious disease, to instability caused by food shortages, natural disasters and sectarian strife, we can prevent crises before they require costly and controversial military intervention with effective foreign assistance.

For example, the wave of political change sweeping over North Africa and the Middle East – a region in which the U.S. military has been engaged, at great costs, for decades – presents great promise, but risks as well, should instability and deprivation empower extremist and violent elements within those societies.  By providing smart, effective assistance with governance and development, we can help the people of the Arab world build a better way of life, instead of allowing their countries to become breeding grounds for those who would do us harm.

And if armed intervention cannot be avoided, civilian capabilities are indispensable to the ultimate success of the military mission.  Indeed, one of the most important lessons learned again in Iraq and Afghanistan is that normal military operations – defeating an enemy army or providing area security – is only the first step.  In fact, when U.S. commanders at every level were asked what they needed most to be successful in their area of responsibility, the answer was often more civilian experts in agriculture, sanitation, governance, development, local culture or politics.

Our military has fought hard to set the conditions for success in Afghanistan as well as Iraq.  Now, with our troops leaving Iraq and preparing to drawdown in Afghanistan, the responsibility will shift to civilian efforts led by our diplomats and development experts.  Whatever your view of these wars, after so much American blood and treasure has been expended, it would be a travesty to skimp on the relatively modest expenditures in political reform and economic development required to assist these countries through to a stable and decent future – a future where they provide for their own security, do not pose a threat to us or to others, and become a contributing member of the global community.

For these and other reasons, more than 100 former three- and four-star generals and admirals have voiced their support for a strong and effective foreign assistance as an indispensable tool of national defense.  A recent poll showed that more than 90 percent of active duty and retired military officers agreed the tools of diplomacy and development are critical to achieving U.S. national security objectives.

Candidates running for office often say they will listen to the advice of military commanders on consequential national security decisions.  For the sake of our country and our leadership in the world, we hope this is a promise they intend to keep by taking a smart power approach to our engagement in the world.