The provisions have held up for months the National Defense Authorization Act for 2012, which outlines spending defense spending priorities. In a compromise reached in committee, several provisions were amended after objection from the Obama administration but still includes military custody for those captured in the US, which the administration objects to. END_OF_DOCUMENT_TOKEN_TO_BE_REPLACED

A massive explosion at an Iranian missile base, and indications that a crippling computer virus may have struck some of the country's industrial computers, are just some of the latest indications that efforts to sabotage Iran's nuclear program from the outside may be underway. Jill Dougherty reports.

A rough start for the new Defense Secretary

The Defense Secretary's handling of the Dover scandal is just the latest miscue by Leon Panetta as he adjusts with his move from the CIA to the Pentagon. CNN's Barbara Starr reports. 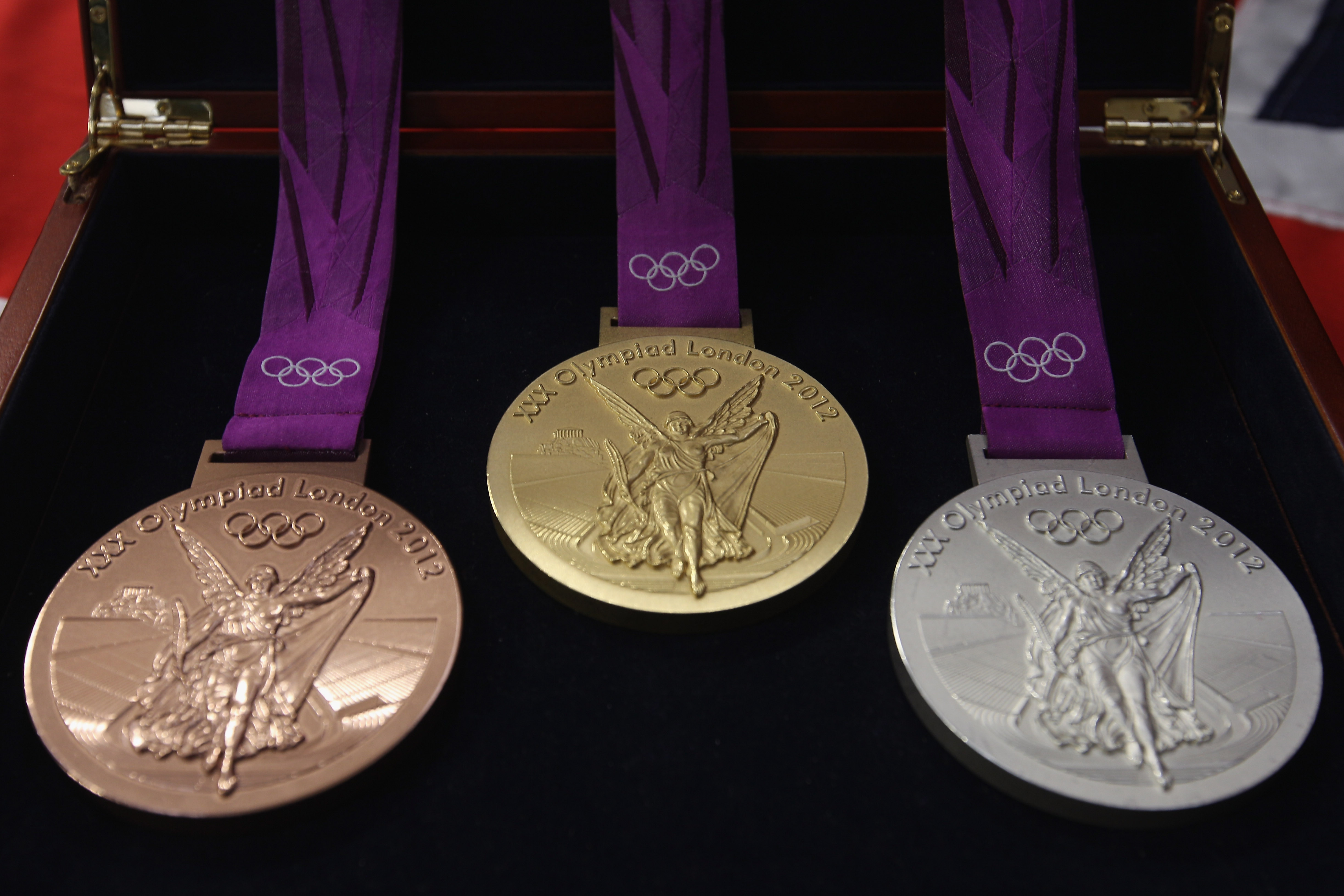 Production begins on the London 2012 victory medals at the Royal Mint on October 27, 2011 in Pontyclun, Wales. A total of 4700 medals will be made, split between the Olympics and Paralympics. Each medal, 85mm in diameter are the heaviest summer Olympic medals made and production will be completed by Spring 2012 (Photo by Michael Steele/Getty Images)
November 15th, 2011
06:11 PM ET

Security at the London Olympics

U.S. and British officials met in Washington on Tuesday to discuss security for the 2012 summer Olympics in London, said a law enforcement official. Visitors from around the globe are expected to attend the high-profile games which could be an attractive target to terrorists.
Representatives from the FBI, the State Department's Diplomatic Security Service and other agencies participated in the discussion with British officials, said the source.
END_OF_DOCUMENT_TOKEN_TO_BE_REPLACED

Panetta and Senators clash over Iraq

Deep disagreements surfaced on Capitol Hill Tuesday over whether the United States has moved too quickly to withdraw troops from Iraq.

The Obama administration will withdraw all U.S. military personnel by the end of the year, after negotiations with Iraq broke down last month over leaving behind a small force for training and security. Some 30,000 U.S. troops remain in Iraq now, and only a small number of U.S. military will remain behind, attached to the U.S. embassy in Baghdad.
END_OF_DOCUMENT_TOKEN_TO_BE_REPLACED 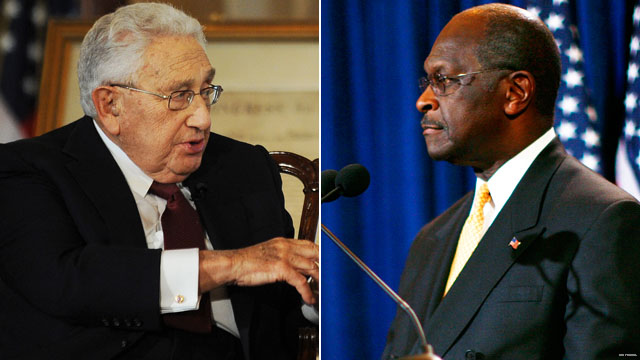 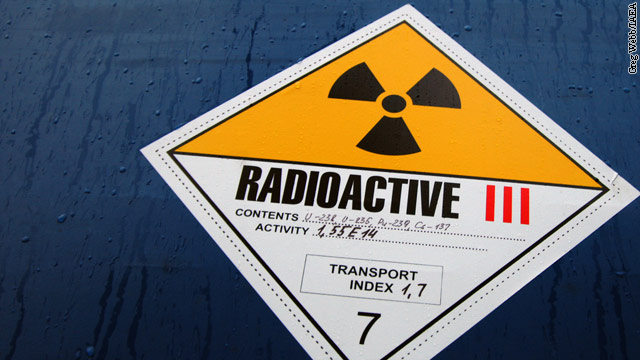 As director of the International Atomic Energy Agency's Nuclear Security Office, Moroccan-born nuclear expert Khammar Mrabit helps nations prevent, detect and respond to the theft of nuclear and other radioactive material. He also helps identify acts of sabotage and monitors the illicit trafficking of such material. END_OF_DOCUMENT_TOKEN_TO_BE_REPLACED

U.S. expanding military presence in Australia without much expansion

How does a U.S. president faced with budget constraints at home travel halfway around the world and make new military promises to Australia? The answer - very carefully.

"This announcement may be less than advertized," says Patrick Cronin, of the Center for a New American Security in Washington.

So get ready for some polished diplomatic language when President Barack Obama talks in Australia this week about more U.S. warships and American troops coming to Australian ports and Australian bases.

Obama may be sending in the Marines to northern Australia but there aren't going to be very many of them and they will be living in Aussie barracks.  As for American warships coming to call in Western Australia near Perth, they will be using already existing facilities.

So as Obama is careful to expand U.S.-Australian cooperation on the cheap, he will paint the picture of new military cooperation in broad strokes in case the details are classified or still being thrashed out.  Too many specifics may rile up budget-cutters back in Washington, or incite Australian critics worried that cozying up to the U.S. military will offend the number-one customer for Australian products - China. END_OF_DOCUMENT_TOKEN_TO_BE_REPLACED