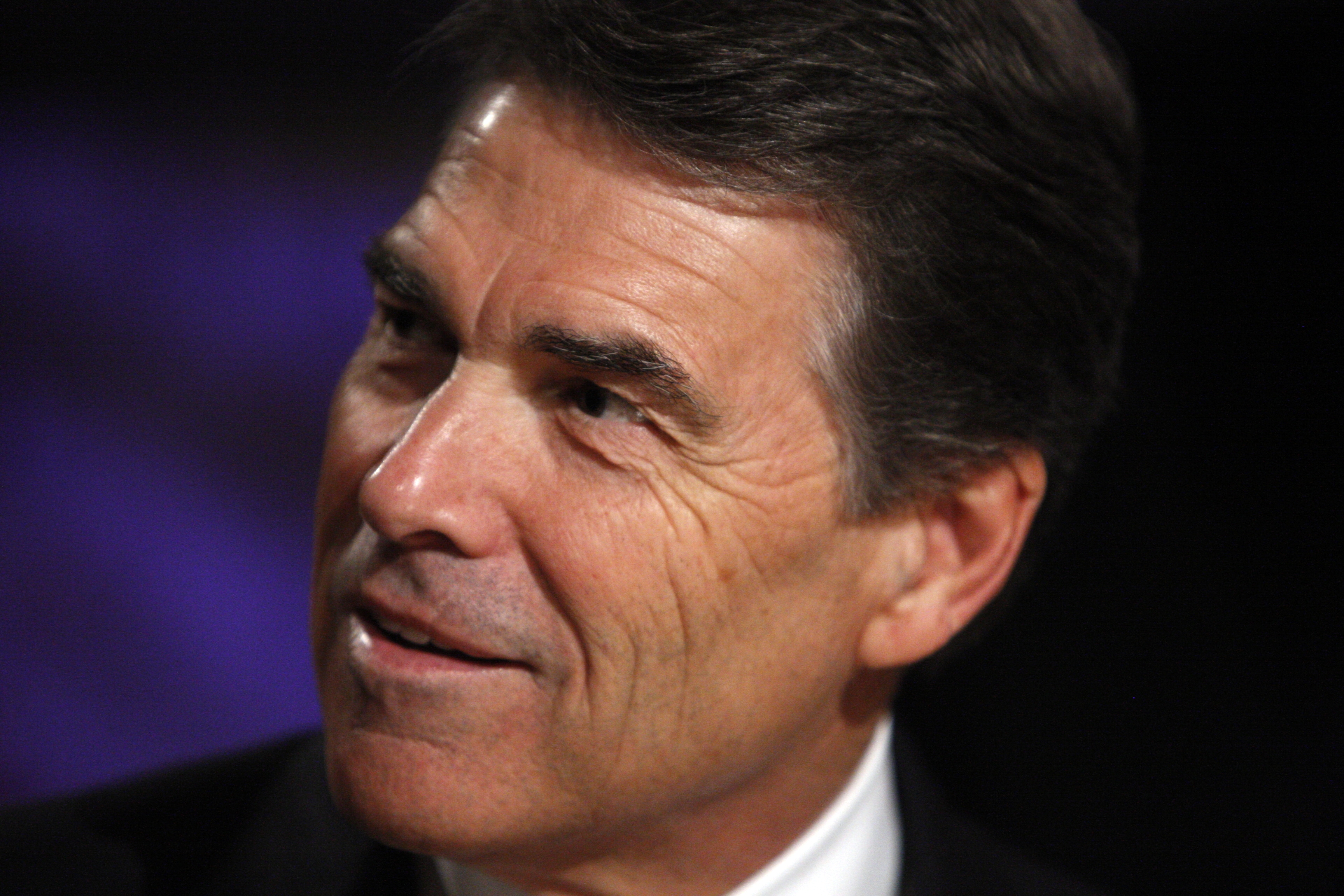 In a radio program this week with Fox News host Bill O'Reilly, Perry said, "I'm not sure our State Department serves us well."

Perry added that Congress might have to take action to ensure the nation's diplomatic corps is doing work that benefits America.

The AFSA statement called diplomacy "a vital instrument for ensuring national security, along with the military."

"Foreign Service professionals carry out their role with exemplary dedication all over the world, including war zones and other dangerous regions," the statement said.

Hundreds of American diplomats have given their lives in the line of duty, the association said, and listed six U.S. ambassadors who have died, 14 who have "made the ultimate sacrifice at the hands of terrorists or drug traffickers," and noted that the bombings of U.S. embassies in Beirut in 1983 and 1985 and in Nairobi and Dar es Salaam in 1998 "killed scores more."

AFSA is the professional association and labor union of the U.S. Foreign Service, representing 28,000 active and retired employees.

The organization, in its statement, said diplomats, often separated from their families, draw on expertise gained by living and working in countries around the world to "provide sound advice for policy decisions regardless of which party is in power."

"We need more diplomacy, not less," the organization added, "and we need more, not less, support from our political leaders and citizens for their work to defend and advance our interests abroad."