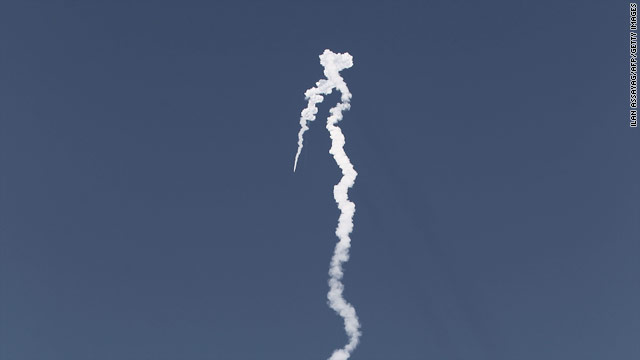 The top military officers were on Capitol Hill Wednesday warning what one called the "catastrophic" impact of further defense cuts, and providing more detail about what potentially would get cut if a deal on the budget was not reached and automatic cuts were imposed.

For months, the Pentagon - from Defense Secretary Leon Panetta on down - has been sounding the alarm about what further budget cuts would mean to American national security. Wednesday's chorus of warnings came from the top officers in each branch of service about what would happen if they had to cut even more from their budgets.

"Cuts of this magnitude would be catastrophic to the military, and in the case of the Army would significantly reduce our capability," Gen. Ray Odierno, the new Army chief of staff, testified about the potential of huge cuts if the 12-member congressional "super committee" doesn't reach a budget deal by Thanksgiving.

Adm. Jonathan Greenert, the chief of Naval operations, echoed those concerns, saying, "In my view sequestration will cause irreversible damage." Sequestration is the term used for mandatory across-the-board defense budget cuts. END_OF_DOCUMENT_TOKEN_TO_BE_REPLACED 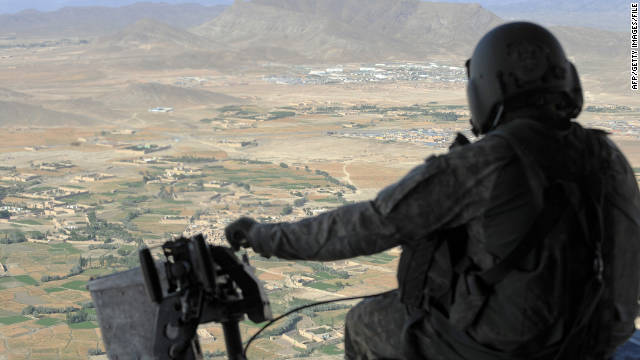 U.S. Secretary of State Hillary Clinton confirmed last week there had been a meeting between a U.S. diplomat and Ibrahim Haqqani (the brother of the organization’s veteran leader) in August, as well as contacts with the Afghan Taliban, to "test whether these organizations have any willingness to negotiate in good faith." END_OF_DOCUMENT_TOKEN_TO_BE_REPLACED 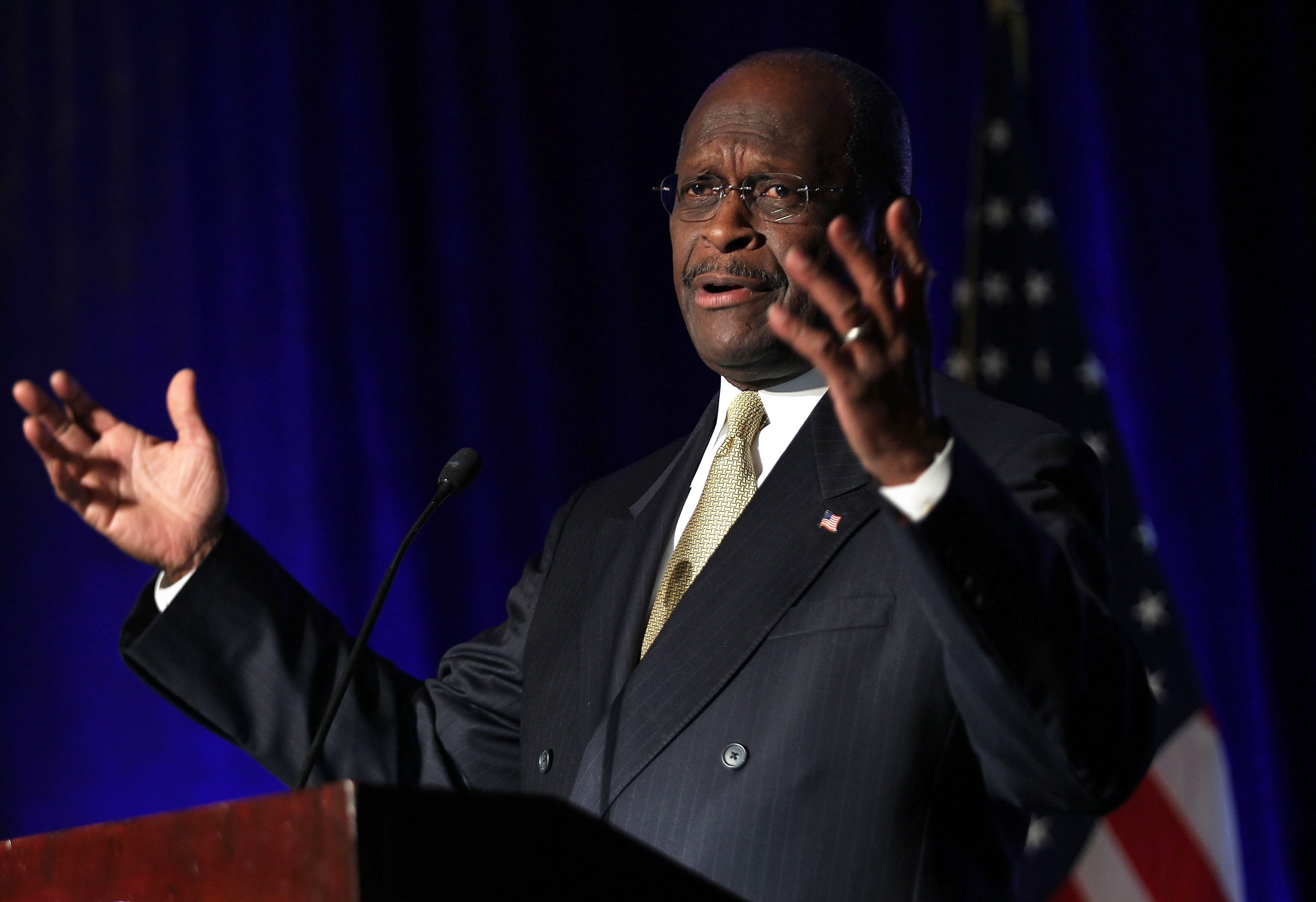 The foreign policy discussion with the GOP presidential candidates is beginning to gain prominence as the candidates lay out their vision for U.S. engagement with the world, and with debates devoted to the topic on the schedule in the next few weeks, including one on CNN.

Based on what they're saying so far, some of the candidates may need to do a little more studying on the big issues from overseas. Take Herman Cain, for example. He's a frontrunner in the polls, but has been showing inconsistencies in his understanding of one of the biggest foreign policy challenges facing the United States: China.

On the issue of China as a nuclear power, Cain told PBS's Judy Woodruff Monday that China has "indicated that they're trying to develop nuclear capability." China actually tested its first nuclear weapon in 1964, and officially joined the small list of countries around the world that are known to have nuclear weapons or the capability to produce them. The United States, Russia, the United Kingdom, France, India, Pakistan and North Korea are the others. Israel, which refuses to declare whether it has a nuclear arsenal, is widely believed to have nuclear weapons.
END_OF_DOCUMENT_TOKEN_TO_BE_REPLACED