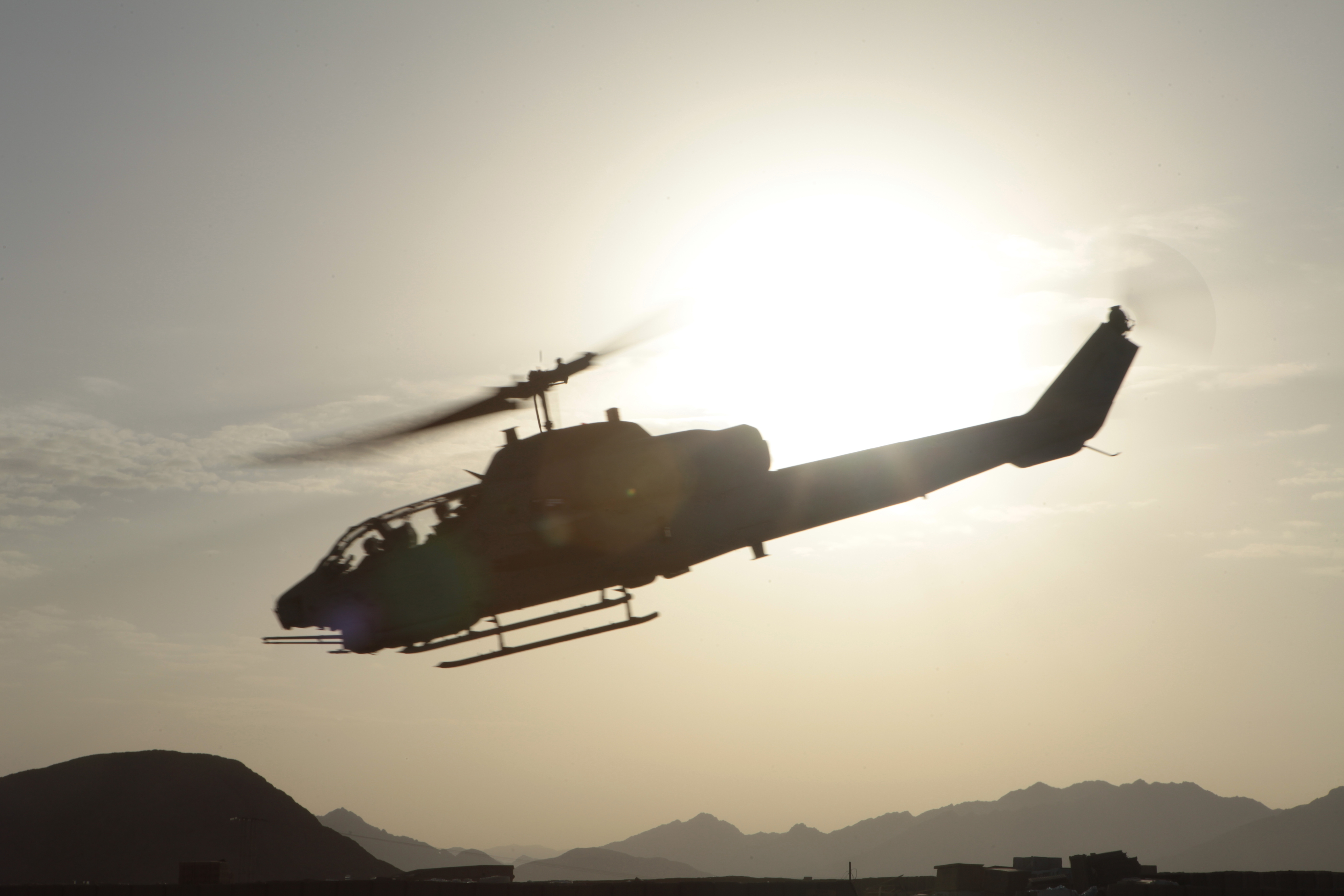 The DSCA has formally notified Congress of a possible sale of AH-1W Super Cobra Attack helicopters to Turkey. The notification was required under the U.S. Arms Export Control Act.

Turkey's ongoing fight against the Kurdistan Workers Party, or PKK, is one of the reasons for the proposed sale a State Department official told CNN.

The helicopters would "improve Turkey's capability for self defense, modernization, regional security, and interoperability with U.S. and other NATO members," the DSCA said in a press release. "AH-1W helicopters are already in the Turkish Land Forces Command inventory and will further enhance Turkey's ground defense capabilities."

The sale, with an estimated cost of $111 million, would also include associated equipment, parts, training and logistical support.

If the sale went forward, the helicopters would not alter the basic military balance in the region, or U.S. efforts to encourage a negotiated settlement between Turkey and Cyprus the DSCA said.

Twenty-four Turkish soldiers were killed and 18 injured during an attack by PKK forces in southeastern Turkey last week. It was the worst assault by the PKK on Turkish forces in years. Turkey has since launched a massive military campaign against PKK strongholds, including cross-border attacks into the Kurdish region of northern Iraq.

The PKK has been designated a terrorist group by the United States government.

The only Muslim-majority country in the NATO alliance, Turkey is a critical ally to the United States, both in the region and globally. Last month, Turkey agreed to host an early warning radar system, part of a NATO missile defense system meant to counter ballistic missile threats from country's like Iran.

While notice of a potential sale is required by law, it does not mean a sale has been completed the DSCA said.