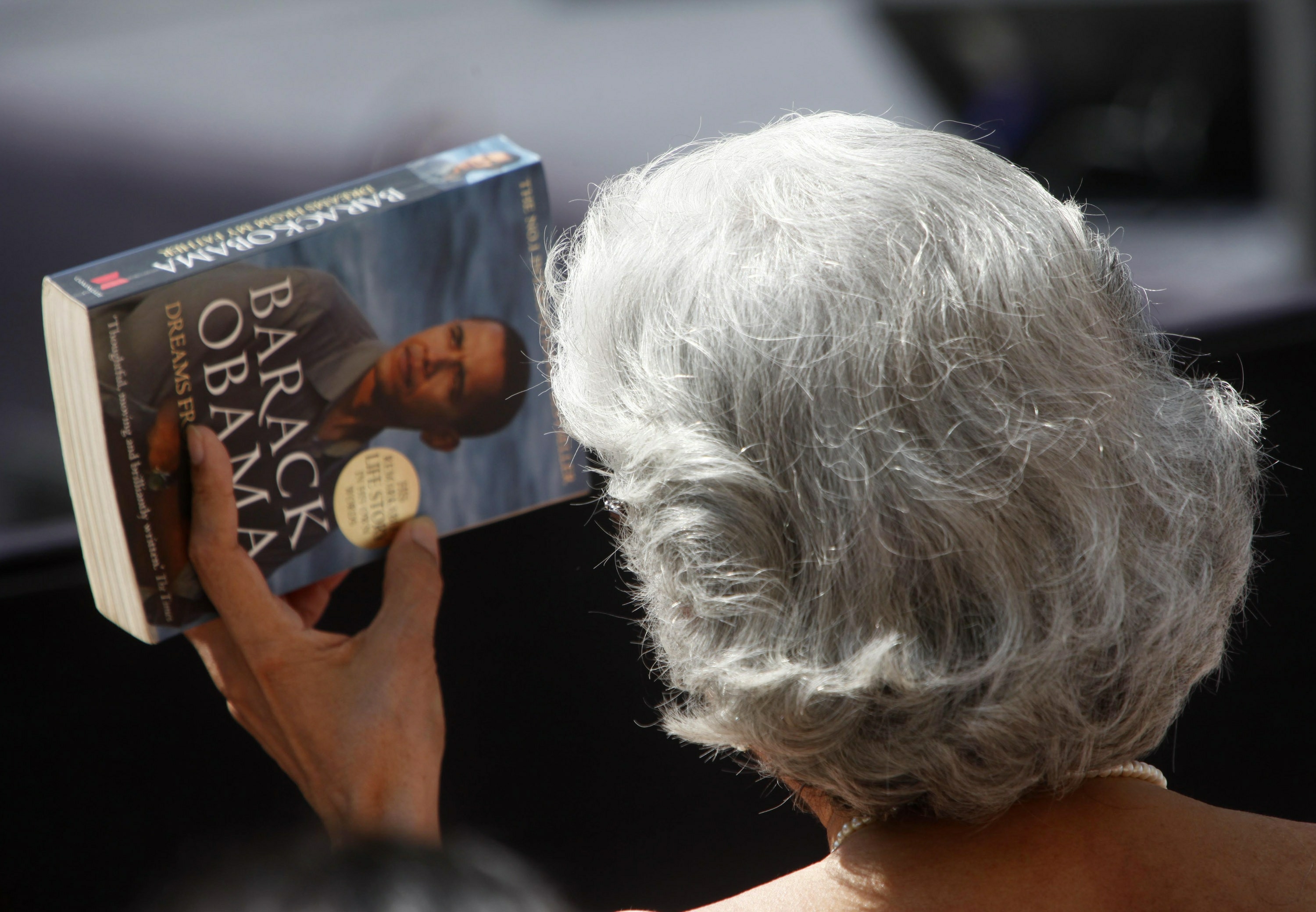 The purchases, she added are "done in strict accordance with government procurement standards."

The story, first reported by the Washington Times, said the department had bought more than $70,000 worth of books by President Obama.

In Indonesia, where Obama spent four years of his childhood, the U.S. Embassy spent almost $4,000 on hardcover copies of the Indonesian version of Obama's book "The Audacity of Hope" for its public affairs office. Just two days after that purchase, the embassy spent $5,000 on English-version copies of both books.

"This is standard practice," Nuland said, "and it's designed to help the world understand us better. And it is conducted in a bipartisan manner and with full transparency."

But Tom Schatz, president of Citizens against Government Waste, told CNN, "If someone wanted to read the president's book they could buy it themselves." He calls the program "a somewhat well-intended idea that wasn't well thought out."

The program, he said, provides money from the taxpayers to the president in the form of royalties. "It is not the amount of money, it's the precedent that is being set. No former president has ever had a book on this list, and in an era where everyone's trying to cut back, it really doesn't look good to the taxpayers to have this being done at the State Department."

A senior State Department official, speaking on background because the official was not authorized to speak on the record, said other politicians and administration officials' books were also in embassy libraries.

"Our embassies do carry titles by and about politicians from both parties, including Presidents Reagan, both Presidents Bush, Colin Powell, Condoleezza Rice, in their collections, and specific books written by other presidents, including 'Decision Points' by George W. Bush and 'My Life' by Bill Clinton," the official said.

However, the examples given by the official were books not published until after the authors left office.

"Obviously, the White House didn't have anything to do with this," White House Press Secretary Jay Carney told reporters traveling aboard Air Force One on Wednesday. "I think this is an embassy-by-embassy decision based on what they think ... in buying books makes sense for them in terms of advancing American foreign policy interests."