An open door in Libya

By Christopher S. Chivvis and Frederic Wehrey for CNN

Editor's note: Editor's note: Christopher S. Chivvis is a political scientist and Frederic Wehrey is a senior policy analyst at the RAND Corporation, a nonprofit institution that seeks to improve policy and decision-making through research and analysis.

The death of Moammar Gadhafi marks a major moment for Libya - and for NATO. It opens a new phase in the country's struggle for independence, one that carries with it some real risks that Libya's new leadership will need to work hard to overcome in coming weeks.

The Libyan people have every reason to rejoice at Gadhafi's death. In 42 years of rule, his Orwellian regime deprived them of basic human dignities and forced them to live in perpetual fear and uncertainty about their futures. His death is a clear opening to a much brighter future for the 6 million people who live in Libya.

It should also help keep Libya from falling victim to a protracted insurgency led by those loyal to the old regime. By depriving his supporters of their central rallying point, Gadhafi's death reduces the chances they'll be able to organize effectively to take up arms against the new government.

But there's also a risk that with Gadhafi gone, the divisions within the rebel movement could grow. For months, the rebels have fought alongside one another in a common struggle to oust their oppressor. But, as the focus shifts from the battlefield to the political arena, rebel leaders have to redouble their efforts to maintain national unity and move the reconstruction process forward together.  A critical goal is reconciling different views about Libya's future - whether secular or Islamist - and ensuring that Libya's different tribes and regions have a seat at the table. END_OF_DOCUMENT_TOKEN_TO_BE_REPLACED

The statement was given in response to reports that Gadhafi was killed by Libyans who had captured him alive, Elkish said.  The information is based on what Interim Prime Minister Mahmoud Jibril was told by the Misrata coroner's office and relayed initially at a Tripoli press conference:

" Gadhafi was captured alive and in good health.  He was wearing an undershirt, trousers, and armed with a gun. Gadhafi did not resist the arrest. He was arrested and while they were transferring him to the vehicle that will take him to Misrata, he was shot in his right arm. And they made it to the vehicle, put him in the vehicle, and as soon as the vehicle took off, it was caught in a crossfire between the revolutionaries and Gadhafi troops and that is when Gadhafi got a bullet in his head. 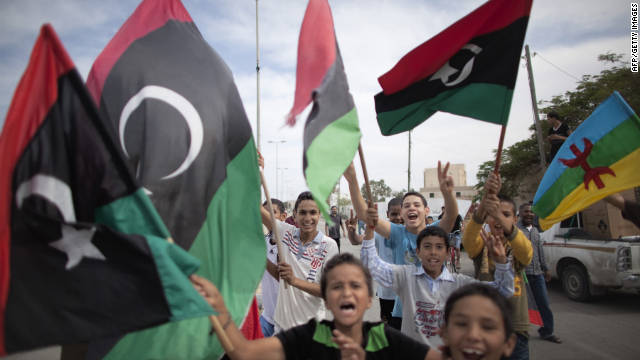 Zakaria: My 2009 interview with Moammar Gadhafi

Former Libyan leader Moammar Gadhafi is dead. In September 2009, I interviewed Gadhafi at the United Nations General Assembly in New York. He was without question the strangest foreign leader I had ever interviewed. Gadhafi seemed liked he was on drugs – completely out of it. He was bizarre, constantly quoted from his own Green Book and was unaware of what was going on around him. Interviewing Gadhafi was like interviewing Yoda. You had the feeling that his sons were tightly in control and that he had some kind of weird, mystical place in that firmament.

For the full blog post go to CNN's GPS Blog 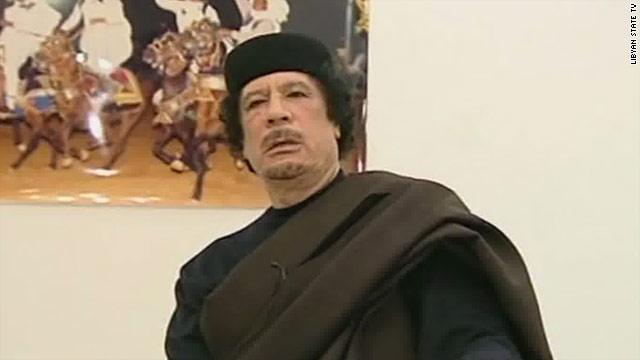 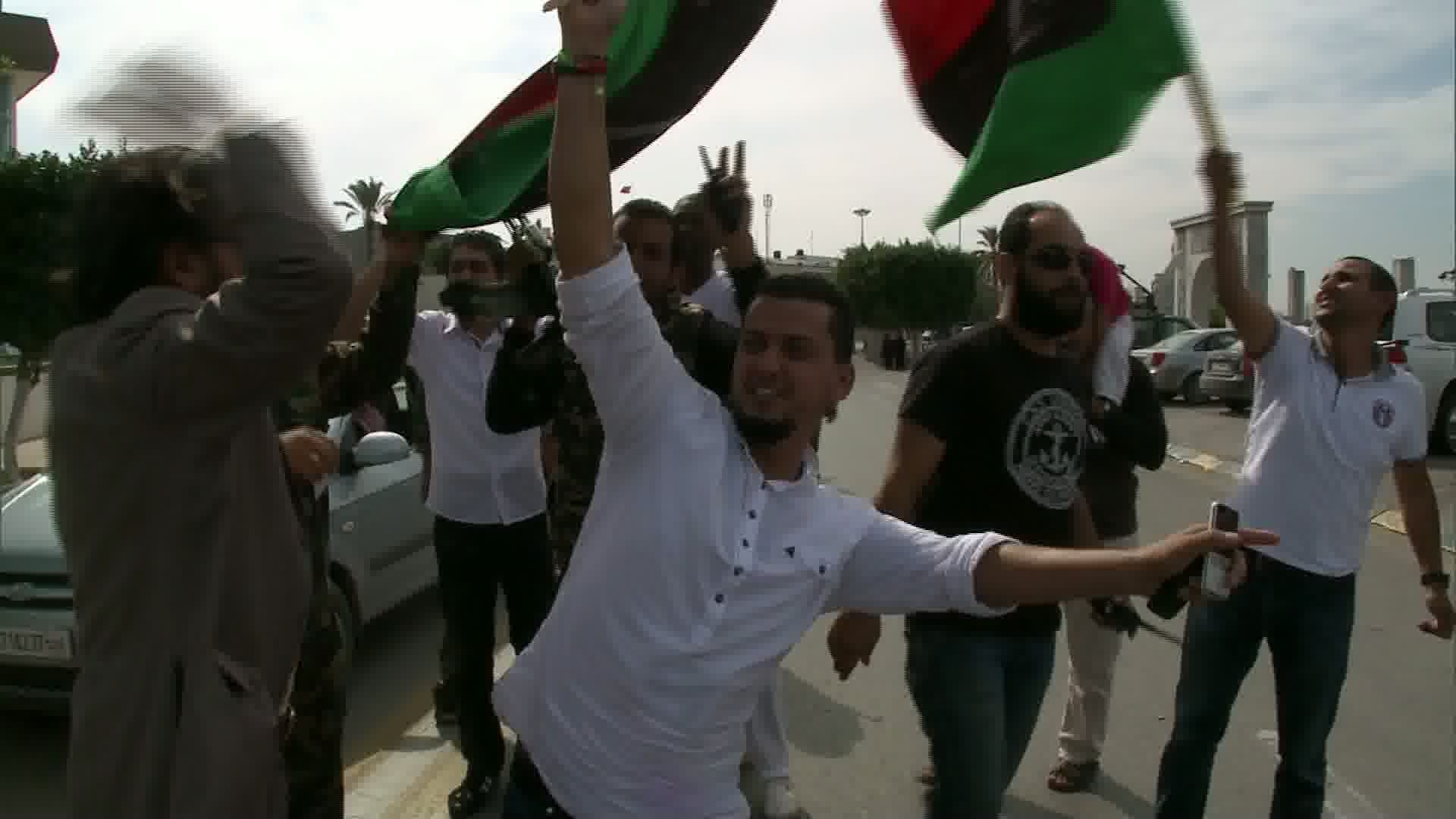 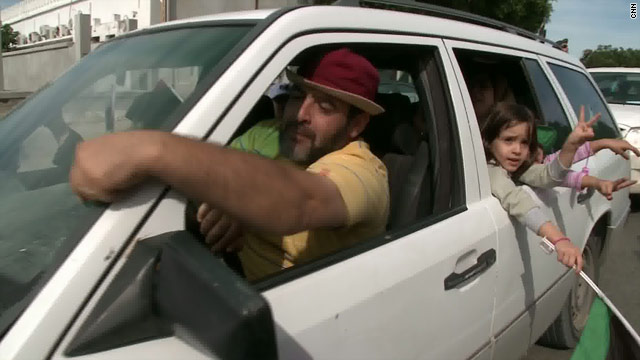 Conflicting reports surfaced Thursday that deposed Libyan leader Moammar Gadhafi is dead or has been captured. Deafening celebrations erupted in Tripoli, but none of the reports could be independently verified.

Gadhafi's death was reported by National Transitional Council television station Al-Ahrar. It did not cite a source.

U.S. Secretary of State Hillary Clinton took off her diplomatic gloves Thursday in Kabul, Afghanistan, challenging Pakistan to crack down on terrorist safe havens on its side of the border.

In a joint news conference with Afghan President Hamid Karzai the Secretary, and in unusually forceful language, Clinton laid almost all of the blame for recent terrror attacks on Pakistan.

The U.S., she said, knows the Haqqani terrorist network operates out of safe havens in Pakistan. "We intend to push the Pakistanis very hard," Clinton said, calling it a "time for clarity."

Clinton is due to travel to Pakistan after her visit to Kabul, along with other senior U.S. officials.

Clinton said NATO was taking action against forces of the Haqqani Network, which is allied to the Taliban and al Qaeda, "eliminating them on this side of the border, trying to squeeze them." She added that "more will be apparent in coming days." She said it had taken time for the U.S. to address the threat posed by the Haqqanis, and the question remained of how much support Pakistan would provide to get rid of them.