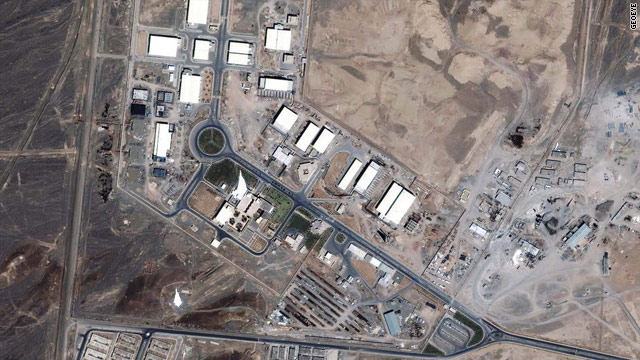 How far will newest U.N. nuclear report on Iran go?

Amid new reports indicating Iran's nuclear program is faltering, the international nuclear watchdog agency is putting the finishing touches on its latest assessment and it might go further in tying Iran to a possible weapons program.

The International Atomic Energy Agency's new report will be sent to the board of governors next month in advance of its November 17 meeting.

Last month, IAEA Director General Yukiya Amano said Iran was not providing enough detail about its program for the agency to conclude Iran is engaged in only peaceful nuclear activities.

"The agency is increasingly concerned about the possible existence in Iran of past or current undisclosed nuclear related activities involving military related organizations, including activities related to the development of a nuclear payload for a missile, about which the agency continues to receive new information," Amano said at the September board of governors meeting.  "In the near future, I hope to set out in greater detail the basis for the Agency's concerns so that all Member States are fully informed." END_OF_DOCUMENT_TOKEN_TO_BE_REPLACED 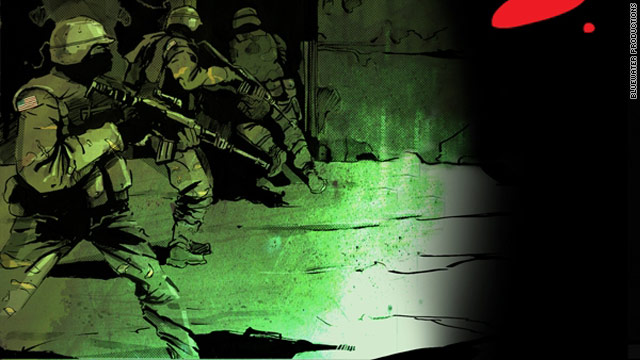 You can soon add a new medium to the heavy volume of historical accounts chronicling the raid that killed Osama bin Laden – a comic book.

"Killing Geronimo: The Hunt for Osama bin Laden," a graphic novel about the hunt and killing of the world's most wanted terrorist, will be produced by Bluewater Productions, an independent comic book publisher. In the deal announced Tuesday, Bluewater was commissioned by publisher Simon & Schuster to document the events that culminated in the infamous May 2 raid by a Navy SEAL team in Abbottbad, Pakistan.

The title of the project comes from the code name used for bin Laden during the operation.

"This an epic story nearly ten years in the making," Jerome Maida, one of the projects co-authors, said in a press release announcing the project. "It's like a true to life Jason Bourne novel. And like those Ludlum books, it's a complex labyrinth of intrigue, danger and politics culminating in an action-packed ending." END_OF_DOCUMENT_TOKEN_TO_BE_REPLACED 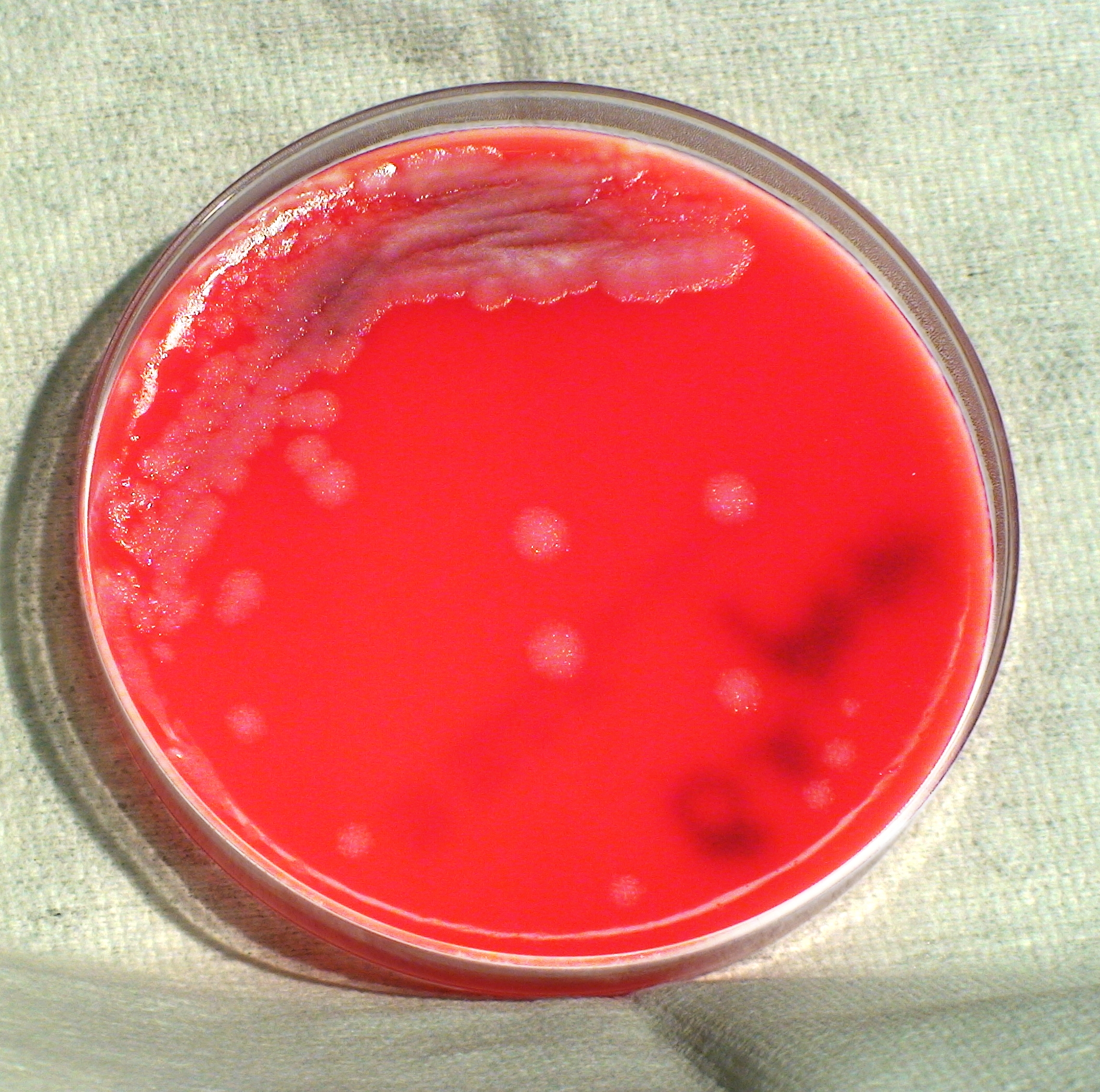 Two separate boards have recommended a White House-level official be assigned to focus on bioterrorism, providing the topic the same clout given to nuclear- and cyberterrorism. And at a Senate hearing Tuesday, a former Bush administration adviser also said a White House-lever bioterror leader is needed.
END_OF_DOCUMENT_TOKEN_TO_BE_REPLACED 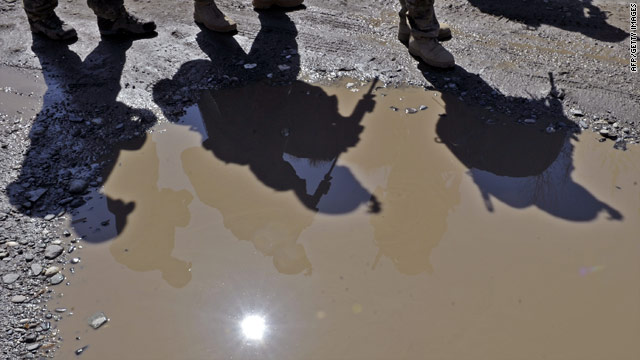 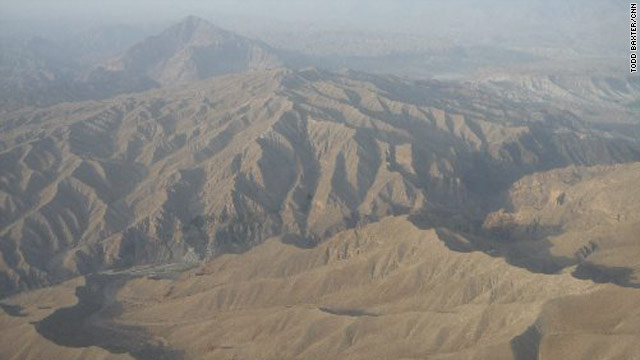 NATO officials said there had also been a marked increase in the number of cross border attacks from Pakistan, but the insisted reports of artillery bombardments and heavy casualties were often exaggerated. END_OF_DOCUMENT_TOKEN_TO_BE_REPLACED 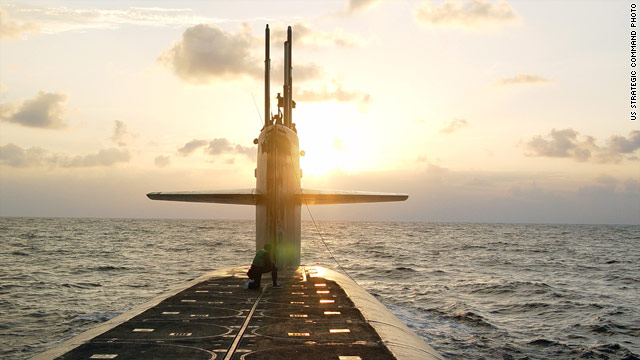 U.S. Secretary of State Hillary Clinton landed in Tripoli on Tuesday, making her the first Cabinet-level American official to visit Libya since the ouster of longtime strongman Moammar Gadhafi.

She landed under tight security in a country where forces loyal to the transitional government are still battling Gadhafi loyalists. She was slated to meet with officials of the National Transitional Council and planned to offer U.S. medical assistance for those wounded in the fighting, according to a senior State Department official traveling with the secretary. 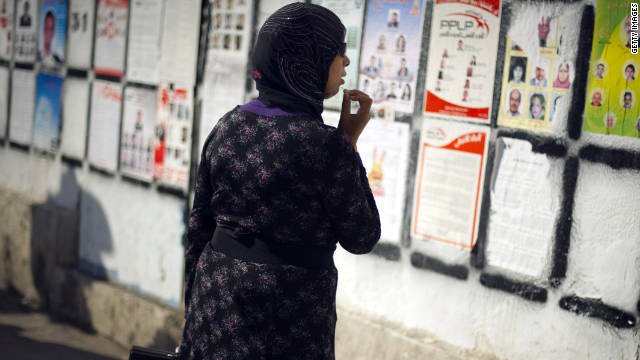 "I was told, 'Be careful, pick any party except them. They're backward,'" says the dubbed version. The woman speaks of Tunisia as a police state. "They even came to my office to tell me, 'You either take off this rag off your head or quit your job'" - a reference to whether women would be allowed to wear the veil in public in a secular Tunisia. Under the old regime, women wearing headscarves often found it difficult to find employment. END_OF_DOCUMENT_TOKEN_TO_BE_REPLACED