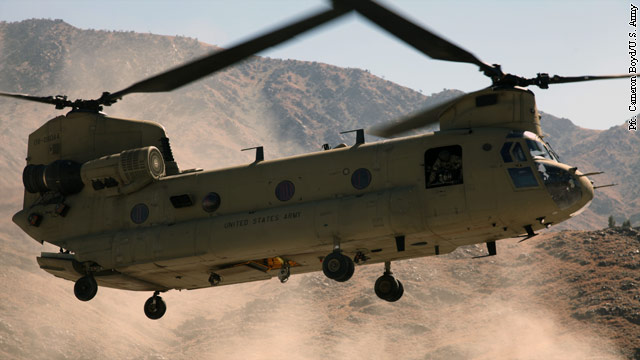 The military investigation into the cause of an August helicopter crash in Afghanistan that killed 30 troops is finished and families are being briefed on the findings, according to two US military officials.

At the time, the US said it believed the helicopter was shot down by a Taliban insurgent on the ground. The officials, though they have not seen the final report, tell CNN that scenario is still expected to be the finding of the investigation.

The officials also said it was their understanding investigators found no wrongdoing in deciding to send a team of Navy Seals to the site in eastern Afghanistan to reinforce troops already on the ground.