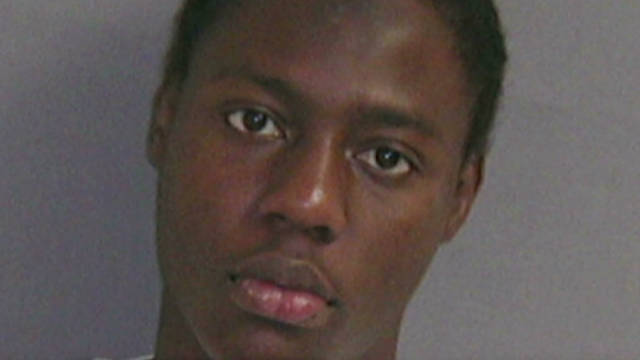 Leave a Reply to fayetteville nc hvac repairs near me