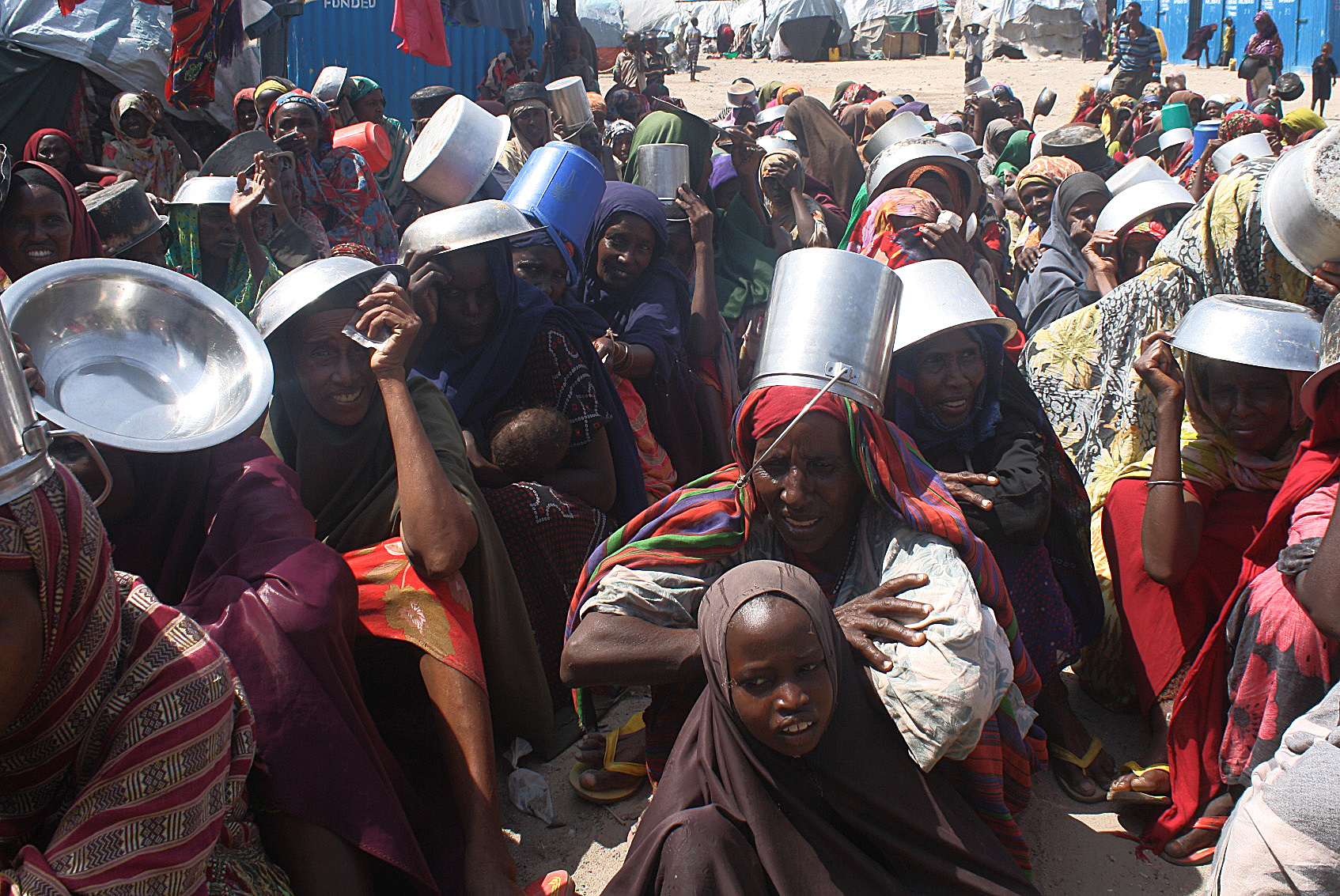 Morisetti, who holds the title of the British government's climate and energy security envoy, is on a tour of the United States, speaking to academics and military officials.

He says climate change represents a significant challenge for governments because the "new and emerging threat doesn't fit into the traditional stovepipe of governments.

"It's a threat that won't manifest for the next 15 to 20 years, which means that you have to look at potential threats, not particular threats."

"Part of the problem is to get people to understand that there is a problem," he said, and governments and the public "have to be able to see the opportunities, not just the threats."

Governments will have to work together to deal with the problem, he said.

As a Royal Navy admiral, Morisetti also says he sees soaring energy costs affecting the ability of governments and their military forces to be able to adequately respond to security threats.

He described how one of his former commands, the aircraft carrier HMS Invincible, required an imperial gallon (1.2 U.S. gallons) of fuel to move just 12 inches. If fuel prices spike, he said, it would not be financially cost-effective to operate.

As to how soon and precisely where global climate change would present a security threat, Morisetti was not willing to make guesses.