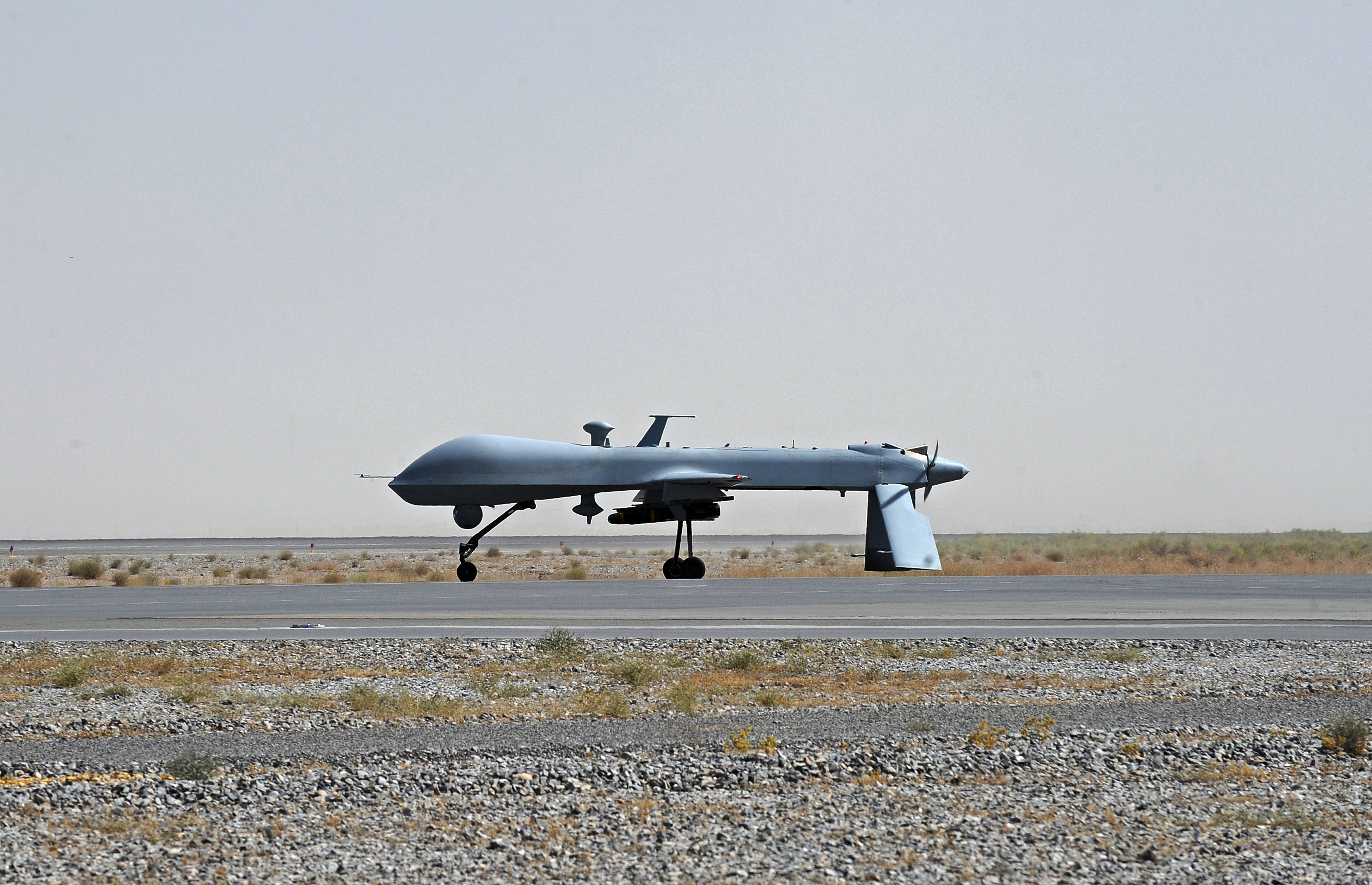 Contract to Spy: Is the U.S. Government using contractors the way you think they are?

Let's say there is an American overseas, loading Hellfire missiles onto drones that are targeting and killing terrorists. Would it matter to you whether that person is a private contractor and not a U.S. service member?

That's one of the questions lawmakers are still struggling with some 10 years after the attacks of September 11, 2001, which, because of massive shortages in the government sector saw a boom in the private contracting industry.

The temporary hiring practice that began as a stopgap measure has ballooned into a multibillion-dollar industry where the line is often blurred between functions customarily handled by government employees and those carried out by hired contractors on behalf of the United States.

Contractors working for the military have made the news in recent years, but contractors are also gathering and analyzing intelligence information. Two of the victims of a suicide bomber who infiltrated a secret CIA base in Khost, Afghanistan, in December 2009 were contractors.

The House Homeland Security and Governmental Affairs Committee took up the issue Tuesday, hearing from a panel of experts about just how large the intelligence contracting community has become - and just how much they are needed.

Not all of that information is for public consumption. In fact, the overall budget remains classified, but experts such as Charlie Allen, a widely respected CIA veteran who now works for the Chertoff Group, a global consulting firm, testified that while there have been some improvements to the process, there is still much work to be done, not only in managing the contractor work force effectively, but in bringing more of a balance to some government agencies as well.

"In recent years, because of the complex, asymmetric threat of terrorism, these numbers have grown substantially, and finding the right balance of government workers, supported by qualified contractors with unique skill sets has become increasingly complex," Allen told the committee.

One of those complexities comes with defining what functions contractors should and should not perform. The catchphrase for this is "inherently governmental," and numerous studies have been done to determine just what that means. Allen testified that the Office of Federal Procurement Policy last week completed a policy letter titled "Performance of Inherently Governmental and Critical Functions."

Mark Lowenthal, who was a high-ranking CIA official before joining the contractor work force, told the committee that during his time as assistant director of Central Intelligence for Analysis and Production, half of his staff was made up of contractors.

"They managed planning projects for me, they ran investigations for me and represented me at meetings." All of these duties were within the bounds of what contractors should do, Lowenthal testified.

"Their services were vital to the programs we undertook and carried out," he said.

Just how extensively contractors are used in the intelligence world is classified. Still, t former CIA Director Michael Hayden called for an across-the-board reduction in contractor employment by the CIA and requiring that outgoing agency employees wait at least one year before beginning a job as a contractor.

Lowenthal contended that members of Congress need look no further than their own front door when it comes to the contractor controversy.

"Federal agencies have very little say in the employee/contractor ratio," the former CIA official said. "This is largely determined by the budget and the budget is in the hands of Congress.

"The President's budget may suggest allocations between employees and contractors, but the ultimate decision rests here, in the Senate and the House.