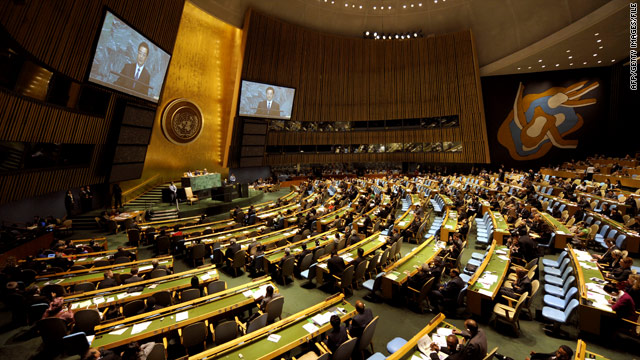 Even with a U.S. veto, the knowledge that the resolution had a nine-vote majority would be bad for the administration. Senior U.S. officials and several diplomats say the way the math is adding up; the Palestinians would likely struggle to get to nine. That could convince Abbas to bypass the Security Council and go straight to General Assembly. END_OF_DOCUMENT_TOKEN_TO_BE_REPLACED