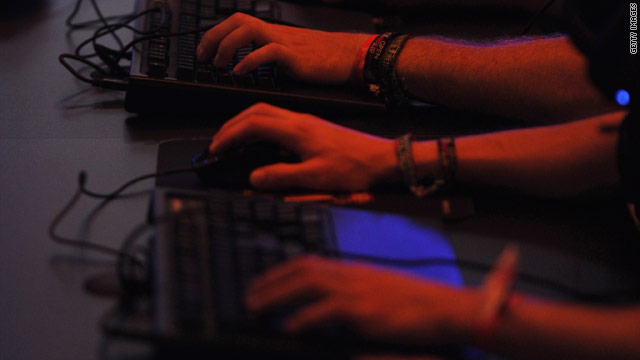 Leave a Reply to Europa-Road Kft.