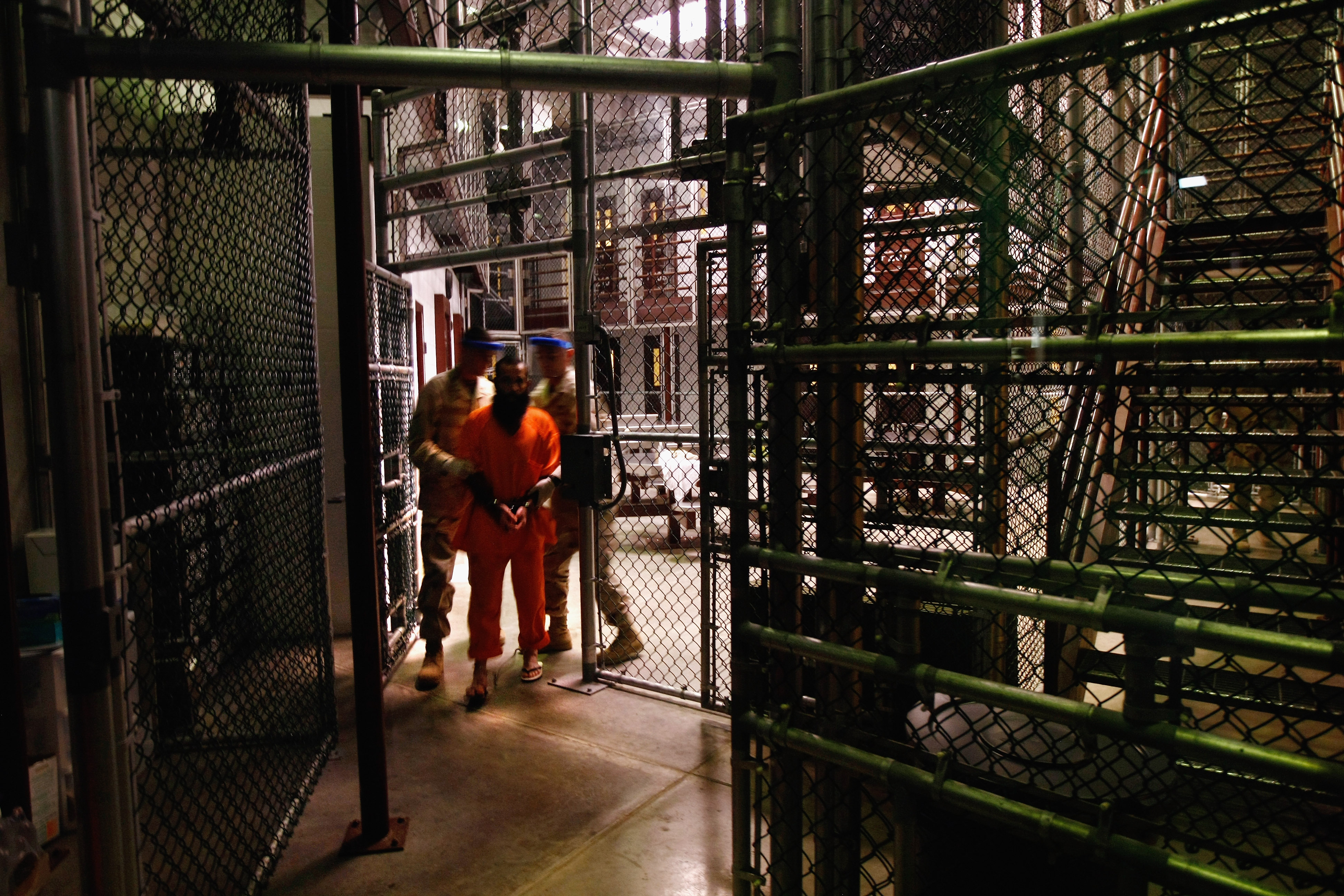 END_OF_DOCUMENT_TOKEN_TO_BE_REPLACED

If Younis al-Mauretani has been arrested in Pakistan, it is another significant blow against the operational ambitions of al Qaeda. Counter-terrorism analysts say he had become a key planner for the group in recent years - and he appears to have had direct contact with Osama bin Laden.

Like many in al Qaeda, al-Mauritania adopted his country of origin as his last name. He was from the sparsely populated desert state of Mauritania in north-west Africa. Al Qaeda has recruited extensively from Mauritania and neighboring countries, where al Qaeda in the Islamic Maghreb now has a foothold.

Al-Mauretani's stature within al Qaeda appears to have grown in the last two years. According to European intelligence officials, he was involved in planning attacks in Europe in the fall of 2010. Fears that such attacks would materialize led the U.S. State Department to issue a travel alert in October 2010. The alert said that "current information suggests that al Qaeda and affiliated organizations continue to plan terrorist attacks." It added that some European governments were warning of "heightened threat conditions."