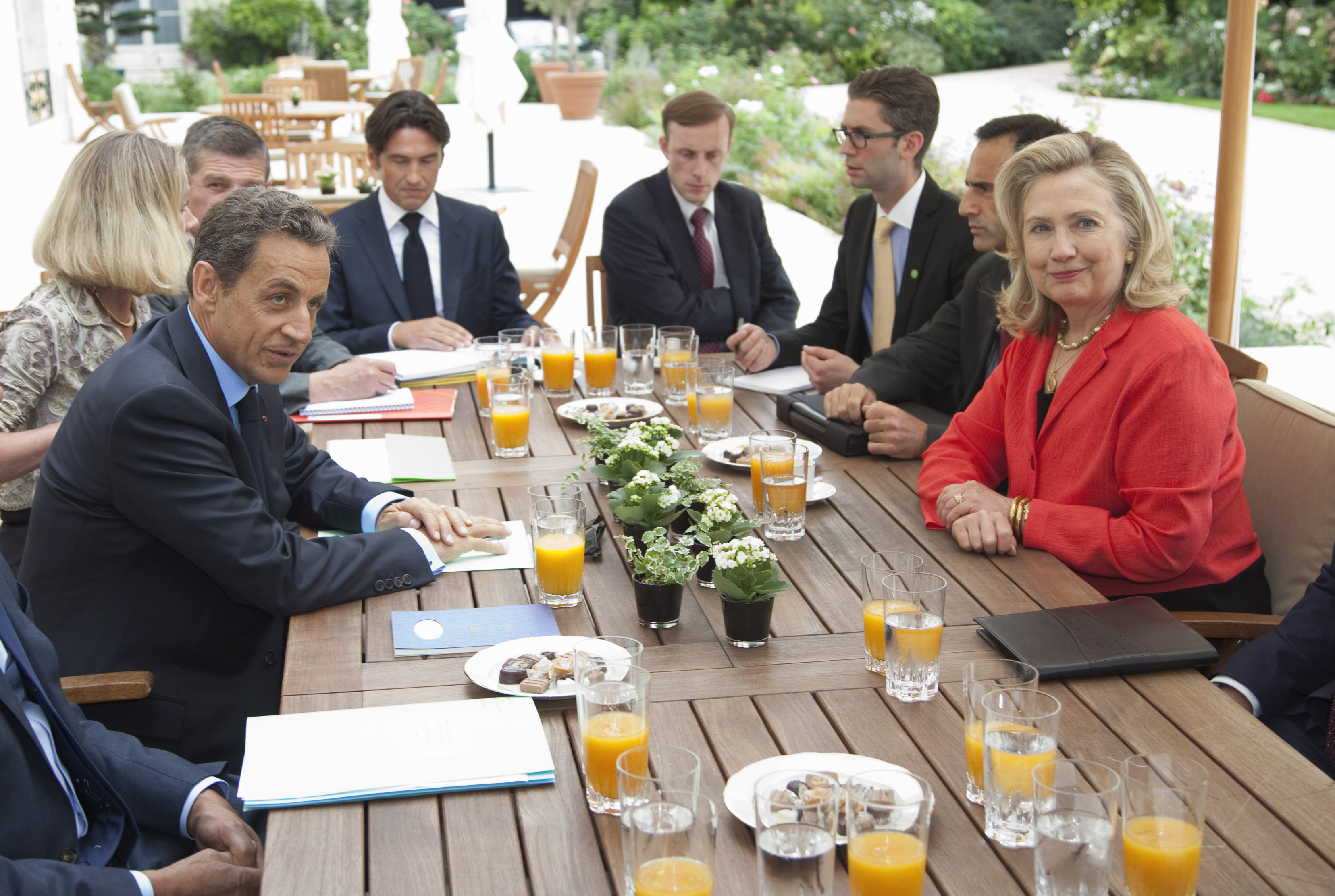 Libya's transitional leadership outlined the country's humanitarian, reconstruction and political needs Thursday to representatives from about 60 countries who gathered in Paris to discuss Libya's moves toward democracy.

A road map for a constitution and democratic elections is expected to come out of the conference, according to diplomats speaking before the meetings, even as forces opposed to Moammar Gadhafi continued to face forces loyal to the ousted leader in several Libyan cities.

END_OF_DOCUMENT_TOKEN_TO_BE_REPLACED

Paris - Even as they mark Libya's re-entry into the international community under the National Transitional Council, world leaders gathering here in Paris will serve their strong support with a healthy dose of tough love.

Sure, the NTC has talked a good game these last few months about their plans for building an inclusive, democratic government that respects human rights. But now diplomats from several countries say the NTC has to take the training wheels off. It has to move from a rebel force to a legitimate government that offers the Libyan people a better life than they had under Moammar Gadhafi's rule.

A key test will be if the NTC can provide security, meet the humanitarian needs of the people and deliver food and services.