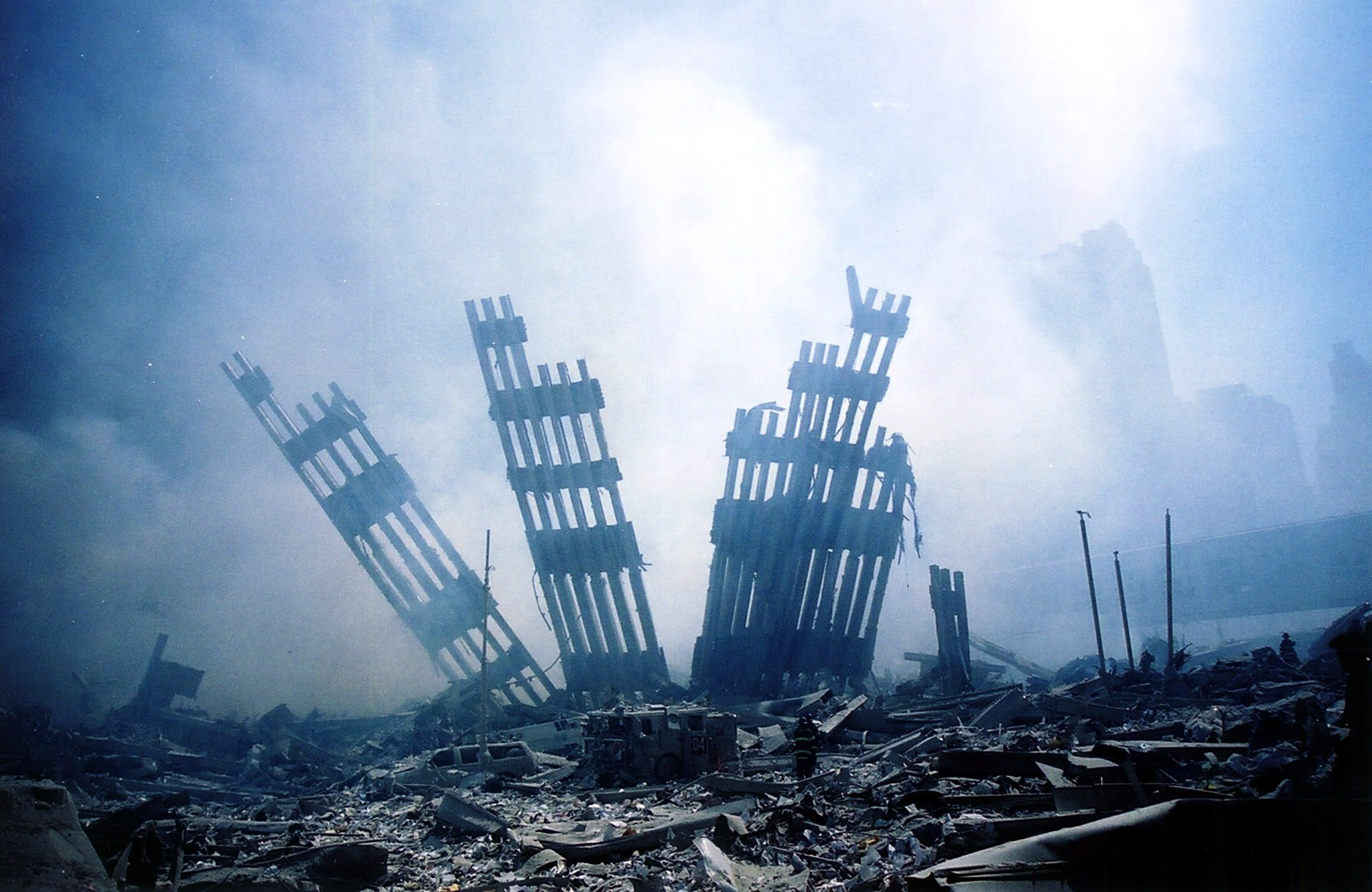 The heads of the 9/11 Commission issued a new report Wednesday warning of continued shortfalls in anti-terror measures adopted in the wake of the 2001 al Qaeda attacks against the United States.

Specifically, the report highlights nine commission recommendations that remain unfulfilled since they were proposed in 2004.

Among other things, former commission members harped on the need for greater unity of command among various emergency response agencies and their inability in many cases to communicate via radio with each other during a crisis.

The fault lies with a "political fight," the report says, over whether to allocate a portion of the radio spectrum, called the "D-block," directly to public safety for a nationwide network, or to auction it off to a commercial wireless company that would, in the case of an emergency, be required to turn it over to first responders.

The report also calls for stronger measures to detect explosives at airport screening checkpoints, giving a thumbs down to the new whole body scanners.

"The next-generation whole body scanning machines are also not effective at detecting explosives hidden within the body and raise privacy and health concerns that DHS (Department of Homeland Security) has not fully addressed," said former Congressman Lee Hamilton, the co-chair of the former commission. "Our conclusion is that despite 10 years of working on the problem the detection systems still falls short in critical ways."

The report also calls for the acceleration of compliance by states to create secure identification cards.

Another disappointment for commission members is the way the Office of the Director of National Intelligence was created by Congress. They say it's not the powerful, driving force within the intelligence community they had planned on.

"The way the DNI was implemented was not what we intended," said former Navy Secretary John Lehman. "We intended to create a very powerful, lean, leader of the intelligence community that could tear down the stove pipes and eliminate the bloat of bureaucracy that had made our intelligence community so dysfunctional in the past,"

But Lehman says bureaucracy is exactly what they got.

And with bureaucracy comes cost. Some on the commission feel that the nation's security can come cheaper.

"If we had the DNI ... that we envisioned with somewhat more authority, my estimate is that we could probably get at least the quality of intelligence we have now at a modestly reduced cost," former Sen. Slade Gorton said. "I don't think we could cut it in half, or anything like that but I think we could improve its efficiency."

The report also calls for the establishment of a more common international approach to the detention and treatment of captured terrorists and characterizes congressional oversight of federal intelligence as "dysfunctional."

Looking towards the future, the report emphasizes the threat posed by American citizens recruited by terrorist groups and individuals who become "self-radicalized" through blogs and other online sites advocating violent Islamist extremism.

"You don't prevent bank robberies. You solve bank robberies after they happen," said former Illinois Gov. James Thompson. "The notion of trying to prevent attacks by radicalized Americans, or people in this country lawfully, is almost impossible."

"Today, our country is undoubtedly safer and more secure than it was a decade ago," the report concludes. But "the terrorist threat will be with us far into the future, demanding that we be ever vigilant. Changing circumstances require that we regularly reassess our priorities and expenditures to determine what is needed to defend our country and people."

"If it takes us 10 years to deliberate and consider those pending recommendations how do we stay ahead of the terrorists? How do we anticipate the next set of concerns?" former Congressman Timothy Roemer said during the briefing.

The release of the report was timed to roughly coincide with the tenth anniversary of the September 11 attacks.