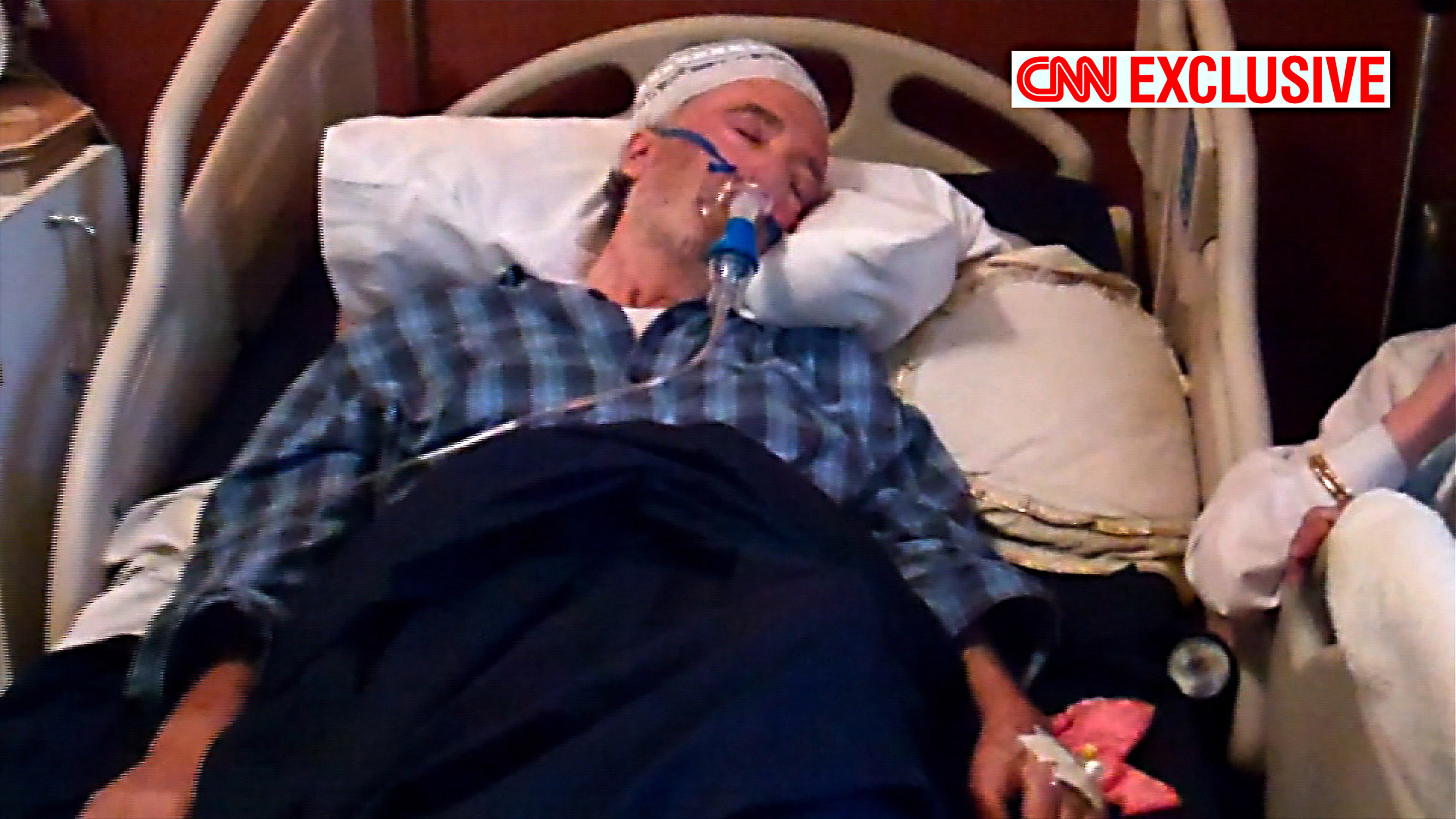 END_OF_DOCUMENT_TOKEN_TO_BE_REPLACED

The death of al Qaeda's No. 2, Atiyah Abdul Rahman in Pakistan, is a hammer blow to the terrorist organization.

According to a U.S. official, Abdul Rahman, a 43-year-old veteran Libyan operative, rose to the number two spot after the death of Osama bin Laden in May, which saw the Egyptian Ayman al Zawahiri take over the leadership of the terrorist group. In that capacity Rahman ran daily operations for the group, according to the official.

"There's no question this is a major blow to al Qaeda. Atiyah was at the top of al Qaeda's trusted core," the official said.

Intelligence garnered from bin Laden's compound in Abbotabad, Pakistan, showed that Rahman had emerged as bin Laden's key deputy in the years before his death.

It was mainly through Rahman that bin Laden continued to issue instructions to al Qaeda operatives around the world. These messages, U.S. intelligence agencies established, were passed on in the form of draft e–mails copied onto thumb drives that were smuggled out of the compound by a courier. Bin Laden's plans sent on to Rahman included the idea of attacking the United States on the 10th anniversary of 9/11, according to the Washington Post.

END_OF_DOCUMENT_TOKEN_TO_BE_REPLACED

CNN's Nic Robertson tracks down the convicted Lockerbie bombing mastermind and finds him near death.