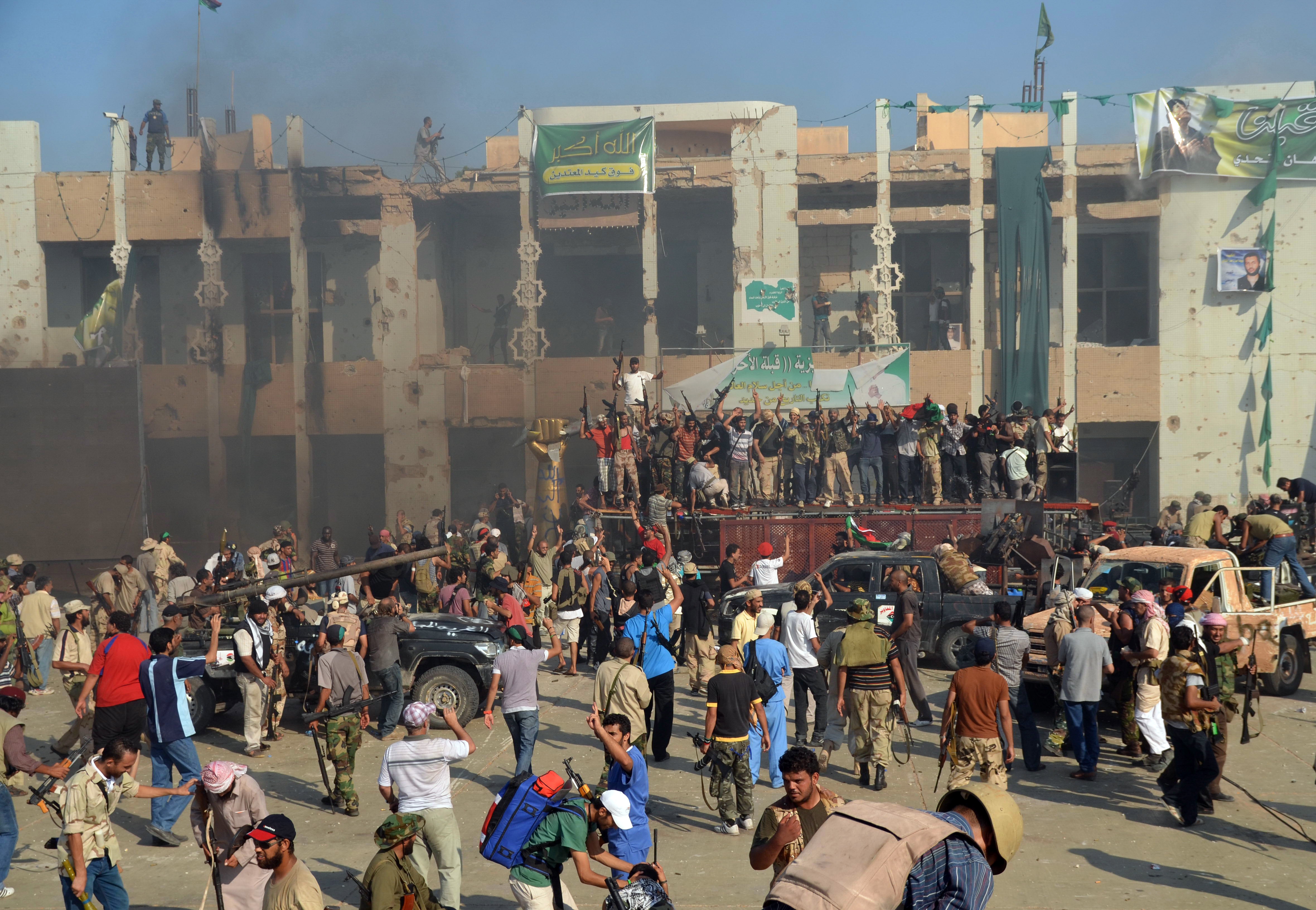 Special forces troops from Britain, France, Jordan and Qatar on the ground in Libya have stepped up operations in Tripoli and other cities in recent days to help rebel forces as they conducted their final advance on the Gadhafi regime, a NATO official confirmed to CNN Wednesday.

British forces, in particular, have assisted rebel units by "helping them get better organized to conduct operations," the official said. Some of these forces from all the countries have traveled with rebel units from towns across Libya as they advanced on Tripoli.

The official declined to be identified due to the sensitive nature of the intelligence information.

Overall, the special forces have helped rebels "improve their tactics," the official said.

The forces have also provided targeting information to warplanes conducting airstrikes and conducting reconnaissance missions in Tripoli, he said. This has been especially critical in recent days in the capital, as fighters from both sides have mixed together in close range. The forces have also assisted rebels in communications as they conducted the assault on the capital.

Qatari and French forces also have provided some armaments, the official said.