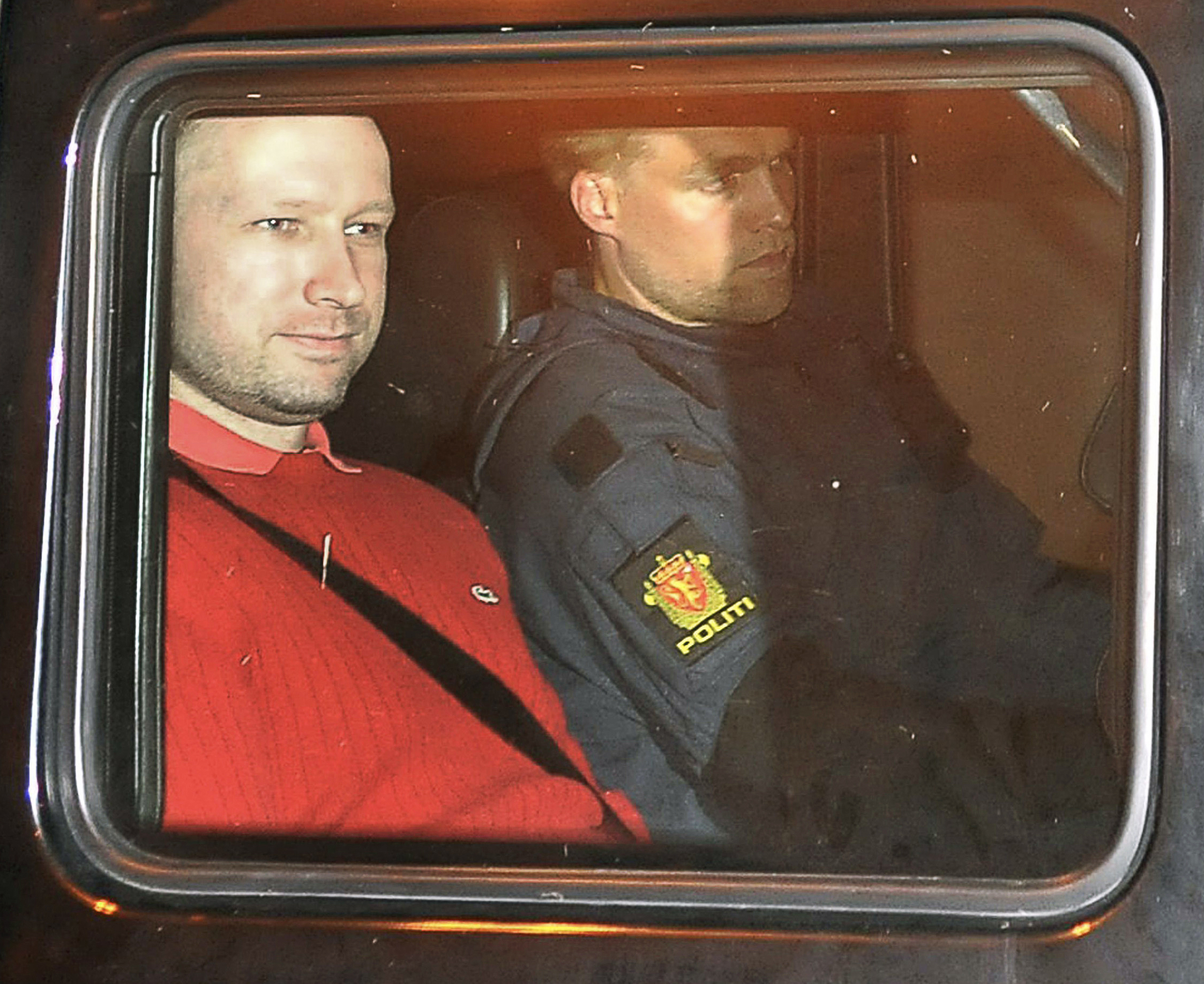 Leave a Reply to J.C. Towler