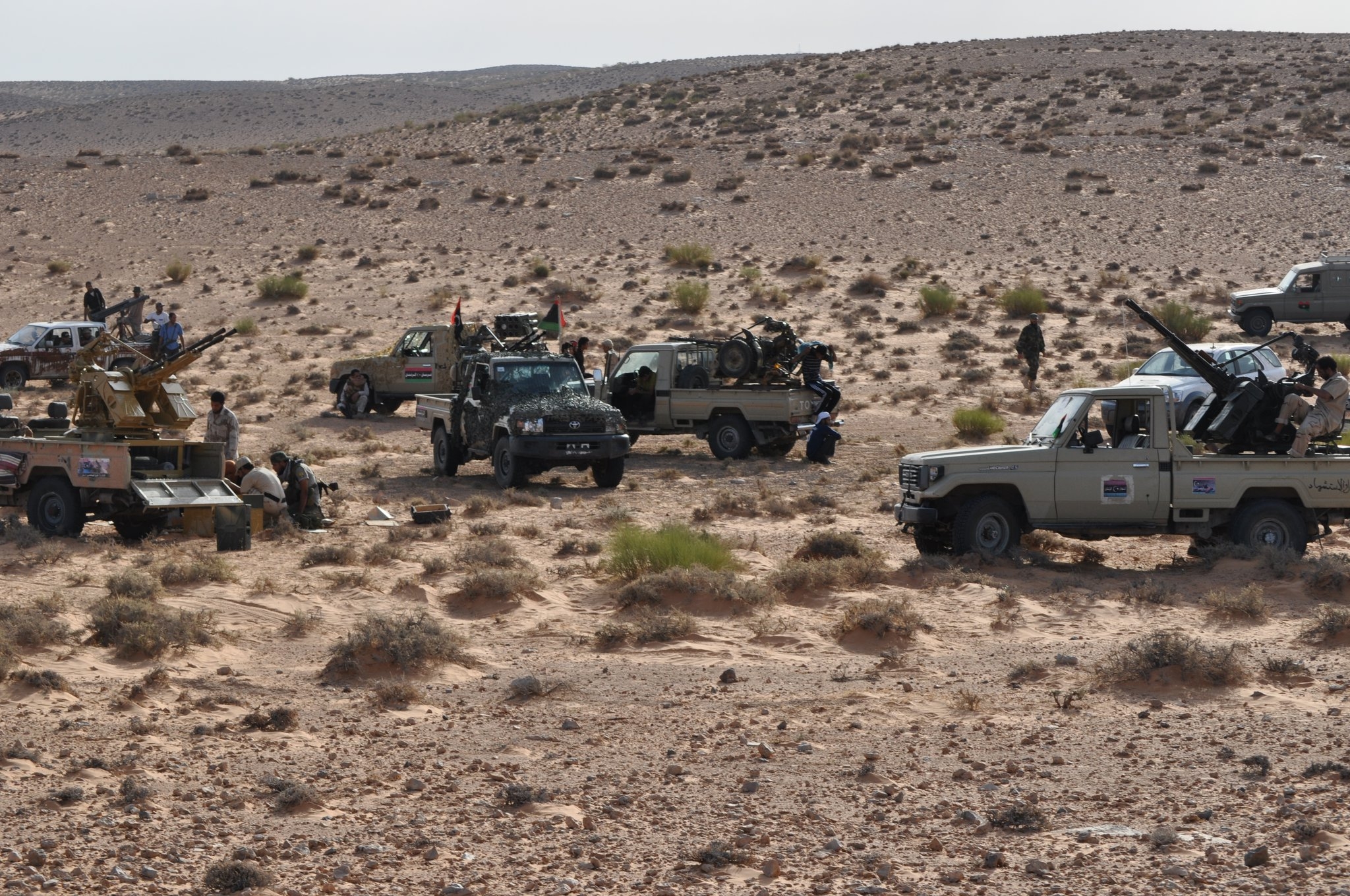 END_OF_DOCUMENT_TOKEN_TO_BE_REPLACED

A barrage of deadly attacks struck across Iraq on Monday, killing at least 75 people and wounding more than 250 others, Iraqi officials said.

Twenty bombings and shooting incidents were reported. Some struck police and security forces, though a great many targeted civilians.

Casualty reports from police, Interior Ministry officials and health officials put the number of wounded at 252 by early evening.

"Once again, murderers and criminals have carried out attacks against innocent civilians to add a new page to their black criminal record," Iraqi Prime Minister Nuri al-Maliki said in a statement.

He called on security forces to "not let the killers catch their breath" and pursue them "until they finish them."

It was the worst wave of violence to strike the country in months, taking place on the halfway mark of the Muslim holy month of Ramadan. 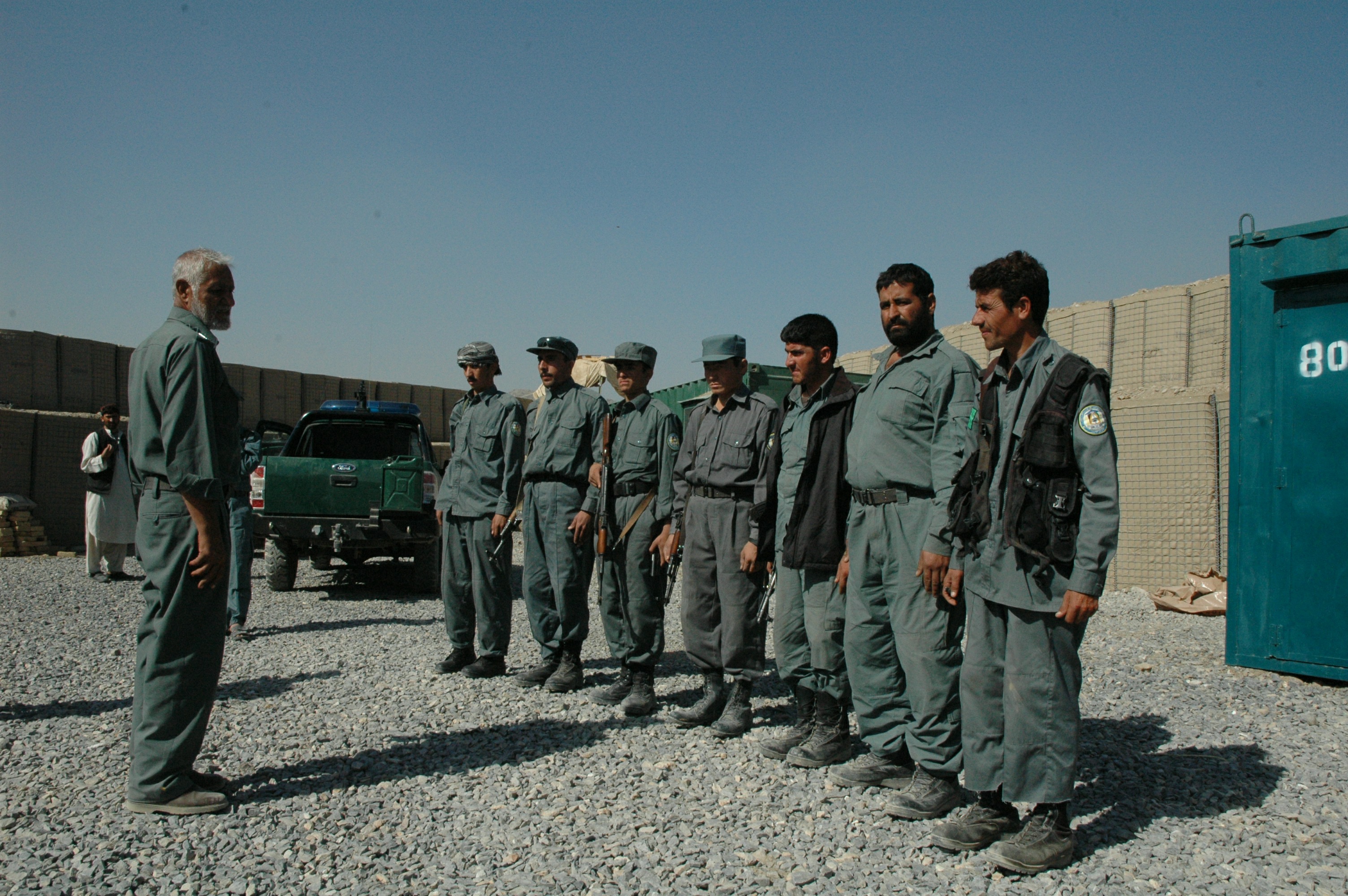 END_OF_DOCUMENT_TOKEN_TO_BE_REPLACED

Editor's note: Michael Belfiore is the author of "The Department of Mad Scientists: How DARPA Is Remaking Our World, from the Internet to Artificial Limbs" as well as a speaker and commentator on innovation.

Last week, the Defense Advanced Research Projects Agency, or DARPA, attempted the impossible. It launched an unmanned aircraft from a rocket at 20 times the speed of sound with the goal of controlling its flight through the atmosphere for about 20 minutes - long enough to glide from the California coast to the Kwajalein atoll in the Pacific.

Such a feat had never before been attempted, and ground controllers lost contact with the craft, called the Hypersonic Test Vehicle-2, or HTV-2, nine minutes after it separated from its Minotaur rocket.

The HTV-2's hypersonic glide flight test was but one of many high-risk, potentially high-payoff projects funded by DARPA. DARPA is America's hidden innovation engine. Not so many know the name, but nearly everyone is familiar with the agency's work: GPS receivers that slip into our pockets, interactive computer displays and the Internet itself.

Lingering mystery of whether China got to examine US stealth chopper

New reports again raise the specter that Pakistan gave Chinese military engineers access to examine the wreckage of the U.S. stealth helicopter that crashed during the raid on Osama bin Laden's compound in Pakistan.

Pakistani intelligence operatives likely gave the Chinese access to the wreckage, the New York Times reported, citing American officials and other intelligence sources.  A US official conceded to CNN National Security Producer Pam Benson that the US has  "reason to suspect China was given access but we cannot confirm it definitively. We have strong suspicions.”

The Chinese engineers were able to photograph the wreckage and take samples of the stealth skin that helps the chopper avoid radar detection, intelligence sources told the Financial Times.

When the aircraft crashed during the raid that killed the al Qaeda leader in May, Navy SEALs destroyed most of it to protect the technology. But the tail section remained mostly intact and it was that area that the Chinese engineers examined, according to the New York Times report.

It took several weeks before the helicopter wreckage was returned to the United States and even back in May there were reports and denials that the Chinese had been given a look.

U.S. intelligence is basing its opinion that the Chinese got access to the stealth copter on intercepted phone conversations, the Times reported.

"This is story is unsubstantiated and false. Such stories are counterproductive when it comes to US Pakistani relations," the ISI official said.

But aUS official tells was more a matter of "inference" but admitted it was "plausible" that Pakistan showed the helicopter to others. END_OF_DOCUMENT_TOKEN_TO_BE_REPLACED