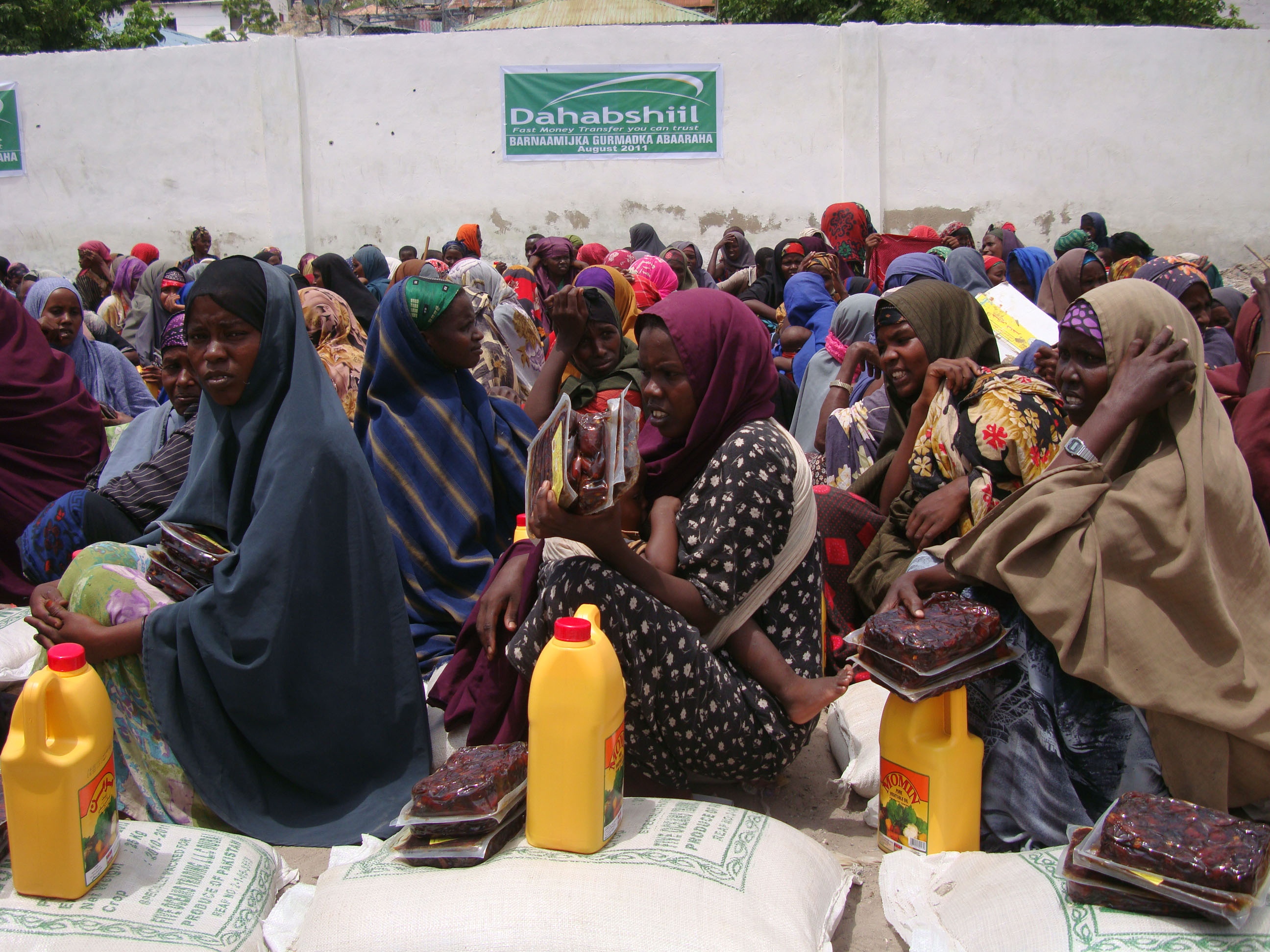 Somali women and children with food aid at a caomp in Mogadishu Photo by: AFP/Getty Images
August 11th, 2011
12:10 PM ET

An additional $17 million in U.S. aid will go to combat the drought and famine in the Horn of Africa, with $12 million designated specifically for helping the people in Somalia, Secretary of State Hillary Clinton announced Thursday.

Clinton made the announcement during a speech to the International Food Policy Research Institute, where she spoke on U.S. efforts to not just feed starving people, but also address issues of long-term food security, which could help avoid another crisis.

The money is on top of the $105 million in emergency U.S. funding President Barack Obama announced Monday, and brings the total U.S. humanitarian assistance to the region to more than $580 million this year, Clinton said.

"What is happening in the Horn of Africa is the most severe humanitarian emergency in the world today and the worst that East Africa has seen in several decades," she said.

Clinton said the United States, United Nations agencies, non-governmental organizations and donor governments "are racing to save as many lives as possible."

She noted that because of the Famine Early Warning System Network, which monitors drought and crop conditions and alerts governments and aid groups when crises are coming, the international community was able to preposition some food since last September, thereby somewhat lessening the impact of the drought.

"But a great deal more must be done and it must be done fast," Clinton said. "Famine conditions in Somalia are likely to get worse before they level off."