As the 10-year anniversary of September 11, 2001, approaches, a major think tank is warning the decade-long effort in Afghanistan has failed to stabilize the country and will continue to falter without a major overhaul in international assistance.

In a report released Thursday, the International Crisis Group says that strategies have focused too much on military objectives and not enough on development - for example, the counter-insurgency military strategy adopted in the 2009 troop surge to fight the expanding Taliban insurgency has not achieved a politically stable and economically viable Afghanistan.

END_OF_DOCUMENT_TOKEN_TO_BE_REPLACED

The United States imposed sanctions Thursday against a Syrian businessman and member of parliament with close ties to President Bashar al-Assad and members of his family.

According to the Treasury Department, the sanctions against Muhammad Hamsho prohibit any U.S. citizen from engaging in commercial or financial interactions with him. They also freeze any of his assets currently held in U.S. jurisdiction.

"Muhammad Hamsho earned his fortune through his connections to regime insiders, and during the current unrest, he has cast his lot with (al-Assad) and others responsible for the Syrian government's violence and intimidation against the Syrian people," Under Secretary for Terrorism and Financial Intelligence David S. Cohen said in a news release announcing the sanctions. "The sanctions we are applying today to Hamsho and his company are the direct consequence of his actions."

END_OF_DOCUMENT_TOKEN_TO_BE_REPLACED 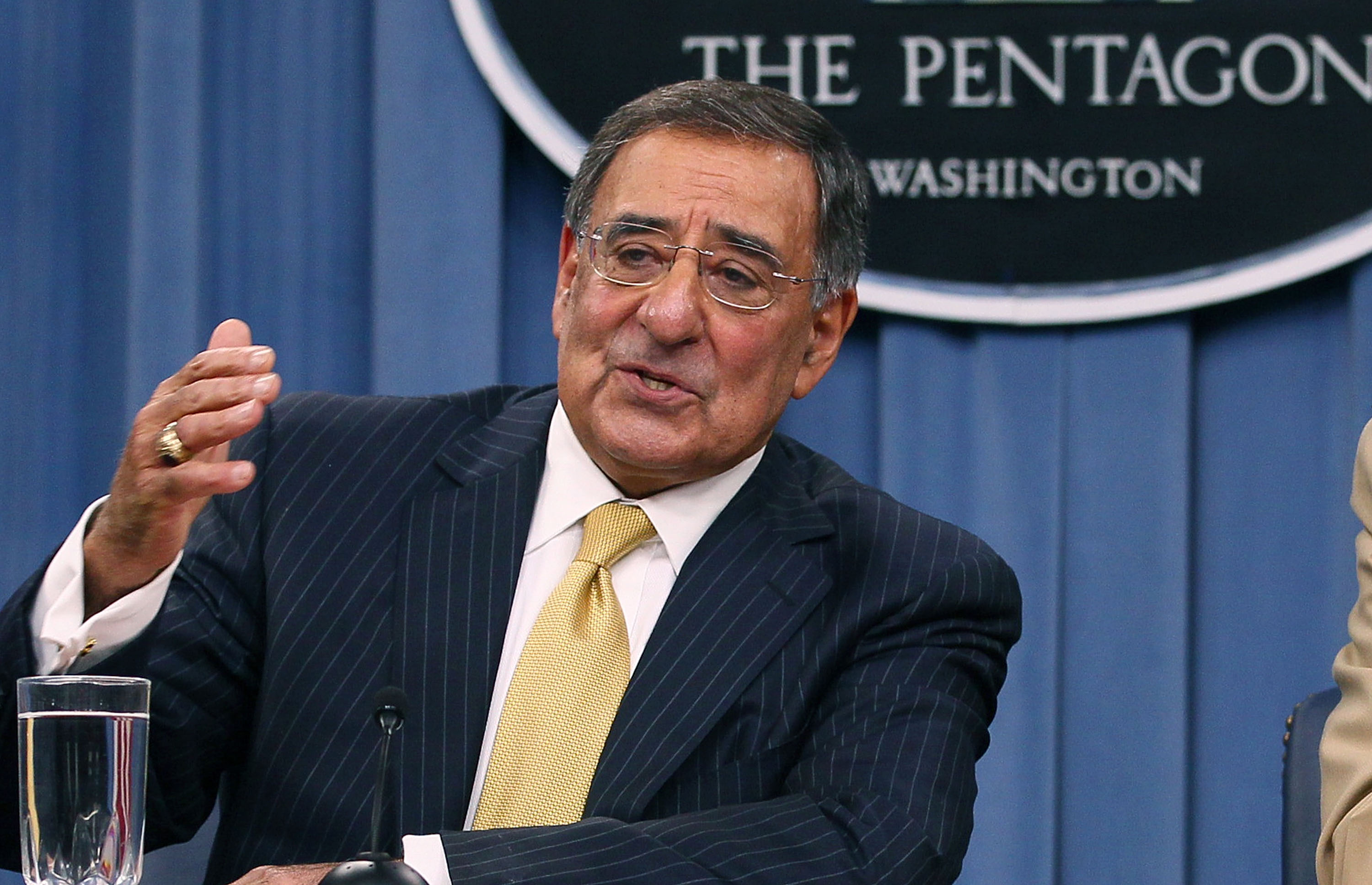 Panetta vows to fight to protect DoD from damaging cuts

WASHINGTON (CNN) - Vowing that he "came into this job to fight," Secretary of Defense Leon Panetta said he intends to make sure "some common sense prevails" as Congress works to find more ways to reduce the national debt.

Panetta, just a little over one month on the job since replacing Robert Gates, held his first Pentagon news conference Thursday.

Most of the briefing centered on questions about the debt deal hammered out last weekend and signed into law Tuesday by President Barack Obama.
END_OF_DOCUMENT_TOKEN_TO_BE_REPLACED