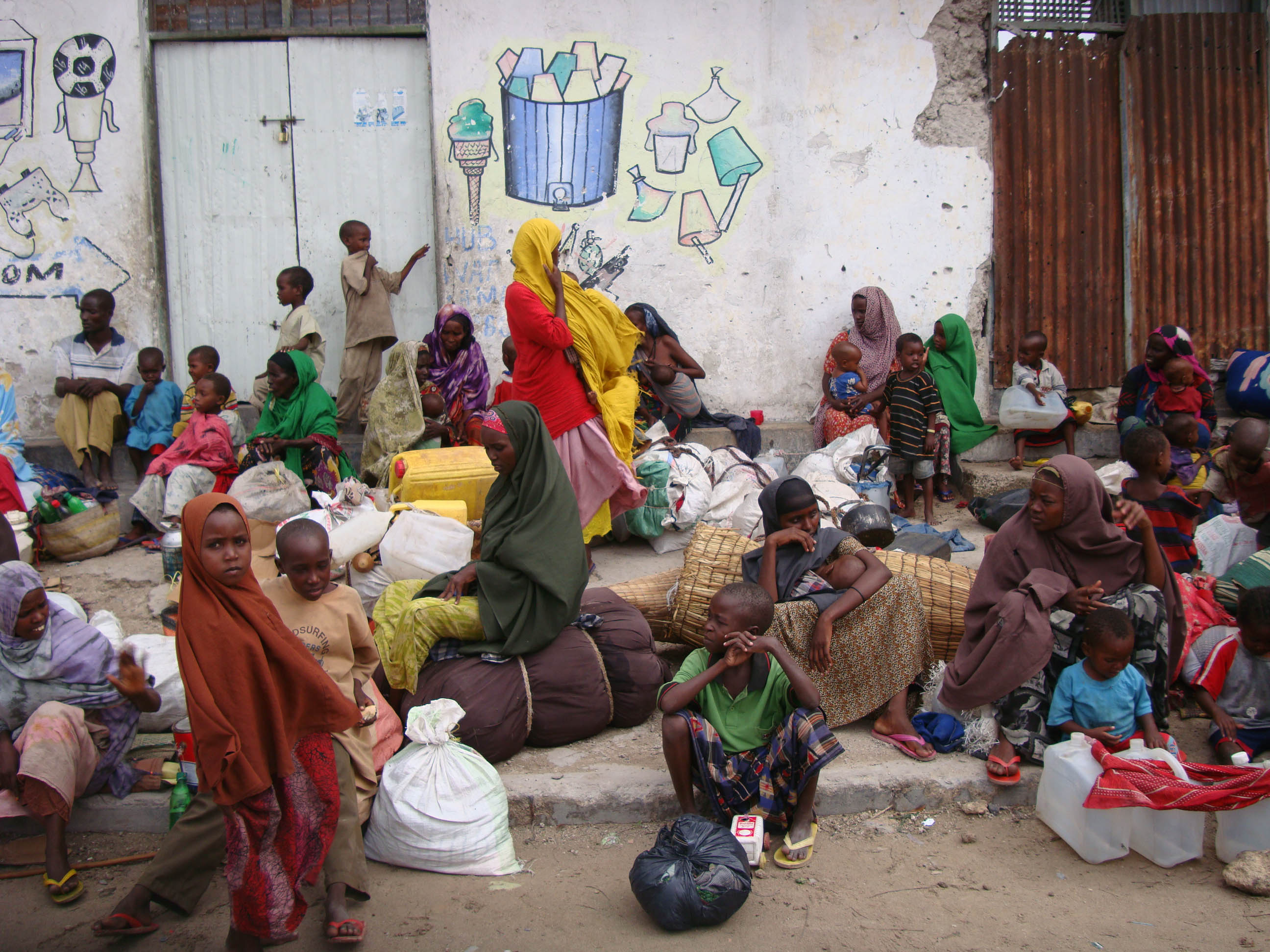 As international aid organizations struggle to save lives amidst what U.S. officials term "staggering" hunger on the Horn of Africa, the United States is hoping to ease some political concerns.

New U.S. guidance is aimed at assuring those organizations that they will not be prosecuted for providing aid that might fall into the hands of Al-Shabaab, an al Qaeda-affiliated militant group.

"We are seeking to reassure our humanitarian assistance partners they need not fear prosecution under (U.S. Treasury) regulations as long as they are engaged in good-faith efforts to provide food to people in need," a senior administration official said Tuesday.

Al-Shabaab, which controls two of the hardest-hit areas of Somalia, has been taxing, imposing tolls on and diverting aid that non-governmental organizations are struggling to get to those in need, creating a dilemma for those groups. The U.S. imposed sanctions on Al-Shabaab in 2008, and non-governmental organizations that pay those taxes, up to now, have been open to prosecution for violating those sanctions.

Details or "modalities" of how the new guidelines will be introduced legally will be worked out later, said the official, who spoke on background because of the sensitivity of the matter. "There's never been a U.S. law prohibiting delivery of assistance to people in need in Somalia, but the concern about diversion to Al-Shabaab, I think, has made some humanitarian assistance organizations feel a bit constrained. We're trying to help them not feel constrained, trying to help them move the food to where it's most desperately needed.

"There is a risk here, quite honestly," the official said. "Our first concern is to provide humanitarian assistance to people in need, and ... I think there is some risk of diversion, and we're going to do everything we can to prevent that diversion. But the dimensions of this famine, of this humanitarian crisis, are such that we've had to put taking care of people first."

The official said that almost 12 million people are in need of emergency assistance. Children are particularly hard-hit, with 1.2 million at risk in southern Somalia, 600,000 of them severely malnourished.

Members of Al-Shabaab have given conflicting statements on whether they would let food and medical aid into the country. In mid-July, U.S. officials say, a representative said the group would welcome aid from organizations as long as those organizations had no "agenda." Al-Shabaab accuses aid organizations of trying to impose a "Western agenda" on the predominantly Muslim people of Somalia. However, after the United Nations designated the area as suffering from famine, another representative reversed that, denying there was any famine.

"Our number one goal is to save lives," another U.S. official said. Al-Shabaab is not a "monolithic" group, and the U.S. expects no "grand bargain" with the group.

That official cautioned that the areas controlled by Al-Shabaab are extremely dangerous, and they are expecting that only experienced aid groups will try to move assistance into that risky environment.

"It is one of the most insecure operating environments on the globe," the official, said, adding that 14 World Food Programme workers have been killed there since 2008.