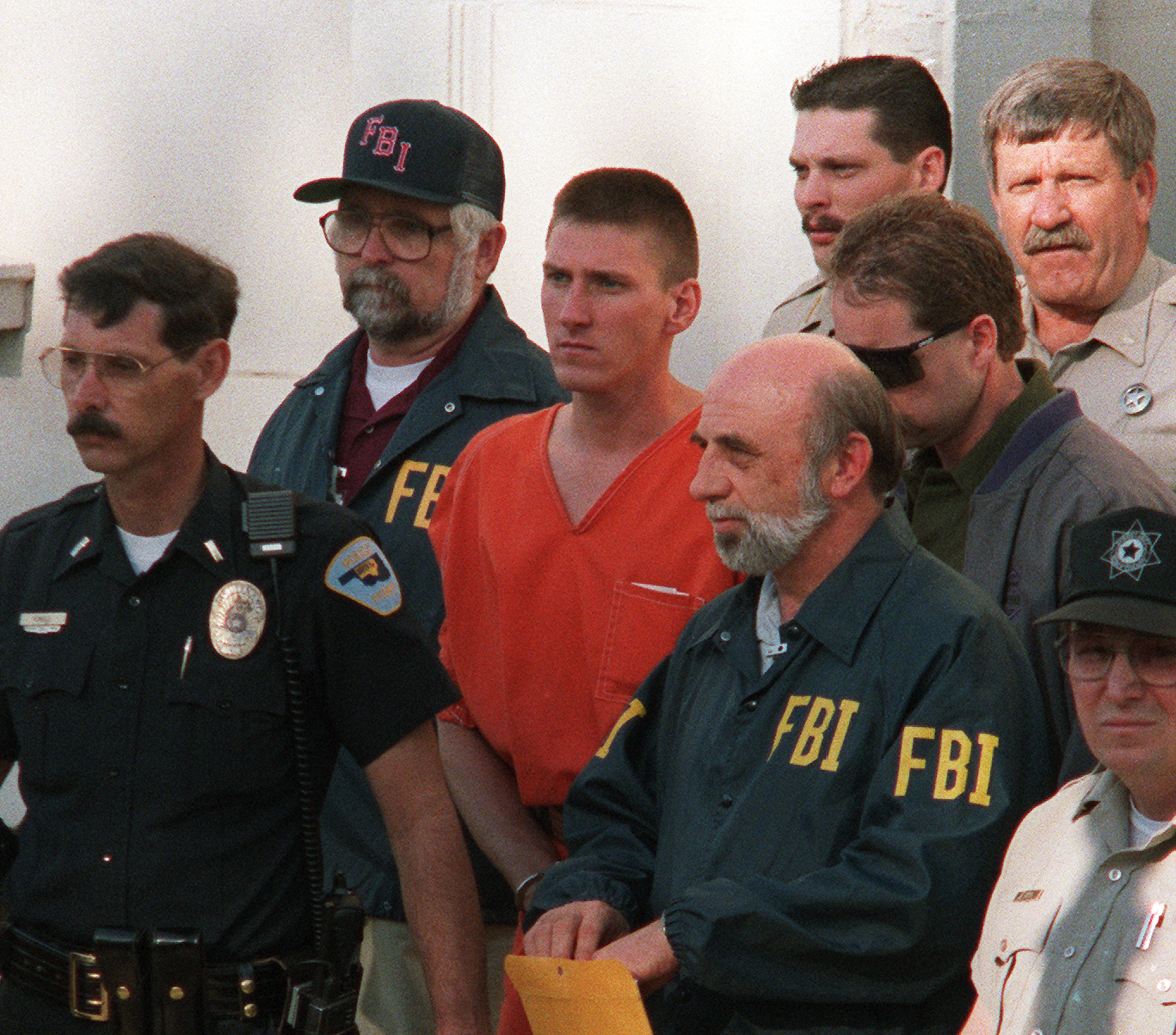 The Obama administration is proposing rules to govern the sale and transfer of ammonium nitrate, a potentially explosive substance that was used in the 1995 Oklahoma City bombing and reportedly was a component in the July bomb attack on a government building in Oslo, Norway.
The Department of Homeland Security on Tuesday announced proposed rules for an Ammonium Nitrate Security Program which would affect anyone who buys at least 25 pounds of the material. Those who want to buy or sell ammonium nitrate would be required to register with the federal government and their names would be run against the FBI's Terrorist Screening Database of known or suspected terrorists.

"In today's ever-evolving threat environment, we must continually reinforce the security of substances, such as ammonium nitrate, which can be used for legitimate purposes or exploited by terrorists," said Department of Homeland Security Secretary Janet Napolitano in a statement on the proposal. Napolitano said the government wants to secure potentially dangerous amounts of the chemical while not hampering legitimate use.
Ammonium nitrate is commonly used in farm and landscaping fertilizers as well as in already regulated commercial explosives for construction and mining. Under the new program those who sell the chemical would be required to keep their records and report any instances of theft or loss within 24 hours of discovery.
The 200 page proposal for the Ammonium Nitrate Security Program has been posted on the Federal Register and the public now has 120 days to comment.
The Chemical Facility Anti-Terrorism Standards Program already regulates facilities that possess more than 2,000 pounds of fertilizer grade ammonium nitrate or 400 pounds of the explosives grade of the material, according a Department of Homeland Security official. In addition, in recent years, sellers and the government have participated in voluntary programs to protect ammonium nitrate.
In 1995, Timothy McVeigh rented a Ryder truck and filled it with ammonium nitrate and fuel oil to construct a vehicle bomb he then used to blow up the Alfred P. Murrah Federal building in Oklahoma City. The blast killed 168 people.