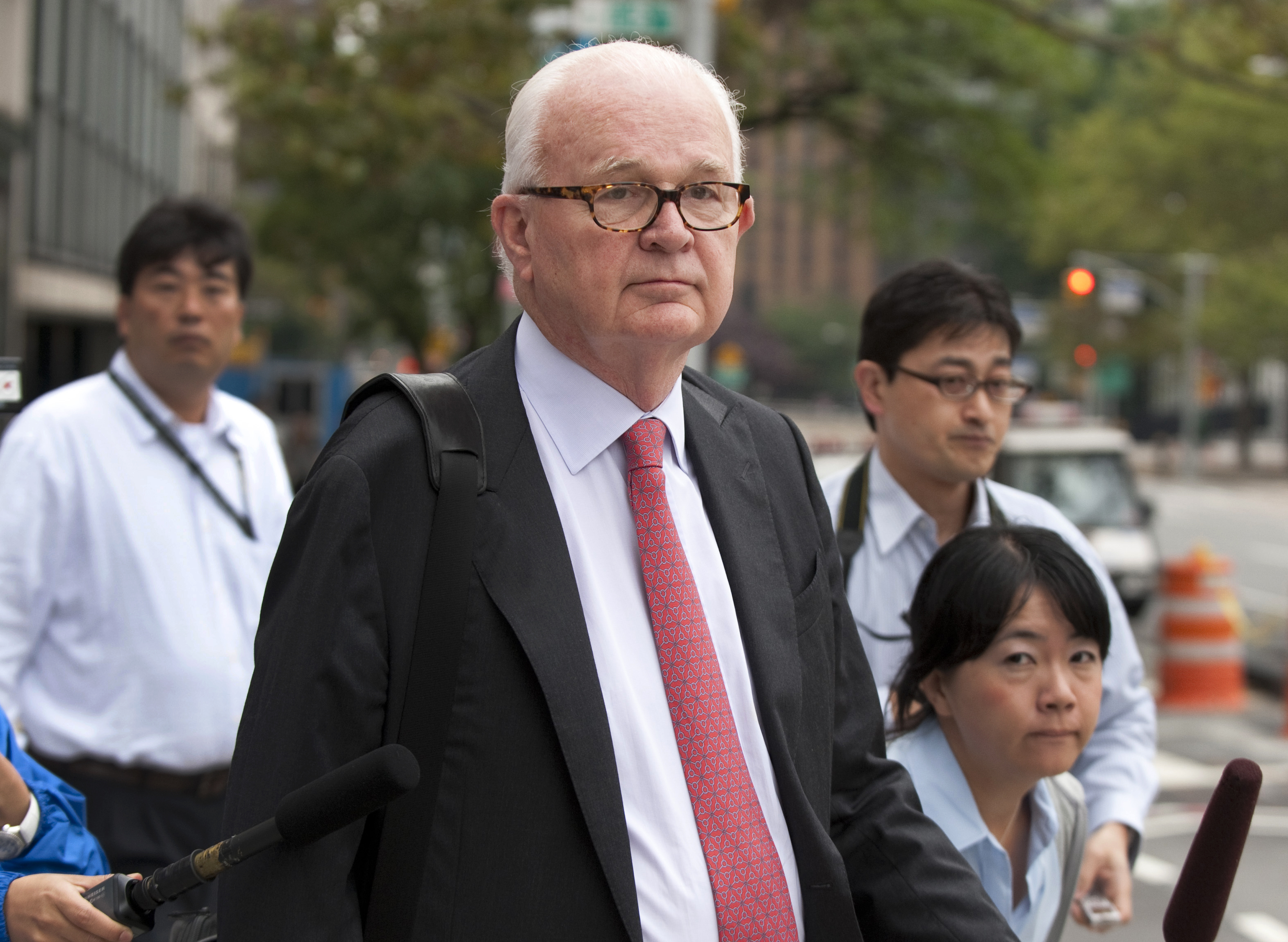 State Department Spokesman Mark Toner referred to the talks as exploratory and added, "we were clear eyed going into them and we're going to assess, we're going to consult with our partners."

This was the first direct meeting on nuclear issues between the two nations since so-called Six-Party talks broke down in 2008, when North Korea pulled out of the multinational nuclear disarmament initiative. Six nations take part in those talks: North Korea, South Korea, the U.S., Russia, China and Japan.

Secretary of State Hillary Clinton invited the North Koreans to New York after an unexpectedly positive meeting between North and South Korean officials at a security conference last week in Bali, Indonesia.

Korea expert John Park from the United States Institute of Peace said North Korea seems willing to prove it's serious about getting back to talks on carrying out its 2005 promise to give up its nuclear weapons program in exchange for economic aid and a political thaw.

However Park said "the vast majority of the members in the Six-Party talks are doubtful that North Korea will give up its nuclear weapons anytime soon."