The State Department is warning Americans that al Qaeda and affiliated organizations continue to plan terrorist attacks against U.S. interests around the world, including Europe, Asia, Africa, and the Middle East.

"These attacks may employ a wide variety of tactics including suicide operations, assassinations, kidnappings, hijackings, and bombings," the department said in its latest Worldwide Caution report, issued Tuesday.

There is an "enhanced potential" for more anti-American violence around the world, it says, in the wake of Osama bin Laden's killing by U.S. special forces in May.

END_OF_DOCUMENT_TOKEN_TO_BE_REPLACED

Army Master Sgt. Benjamin A. Stevenson, 36, was on his tenth tour of duty in the war zones of Afghanistan and Iraq when he was killed Thursday in a remote area of eastern Afghanistan.

Few details are available on the circumstances that led to the death of the highly decorated soldier, from Canyon Lake, Texas.

However, a U.S. military official has now confirmed to CNN that Stevenson was the only U.S. casualty of a brutal two-day firefight against an al Qaeda-related group that erupted when U.S. and Afghan troops attacked an insurgent encampment, killing nearly 80 foreign fighters.

That single piece of information is a rare glimpse into the world of U.S. special operations forces who have done more tours than most in the last decade. Special forces tours of duty typically last six to eight months, compared to regular combat tours of one year. Many troops have spent more time away from home than at home, but little is said about what they do these days in fighting insurgent strongholds.

END_OF_DOCUMENT_TOKEN_TO_BE_REPLACED 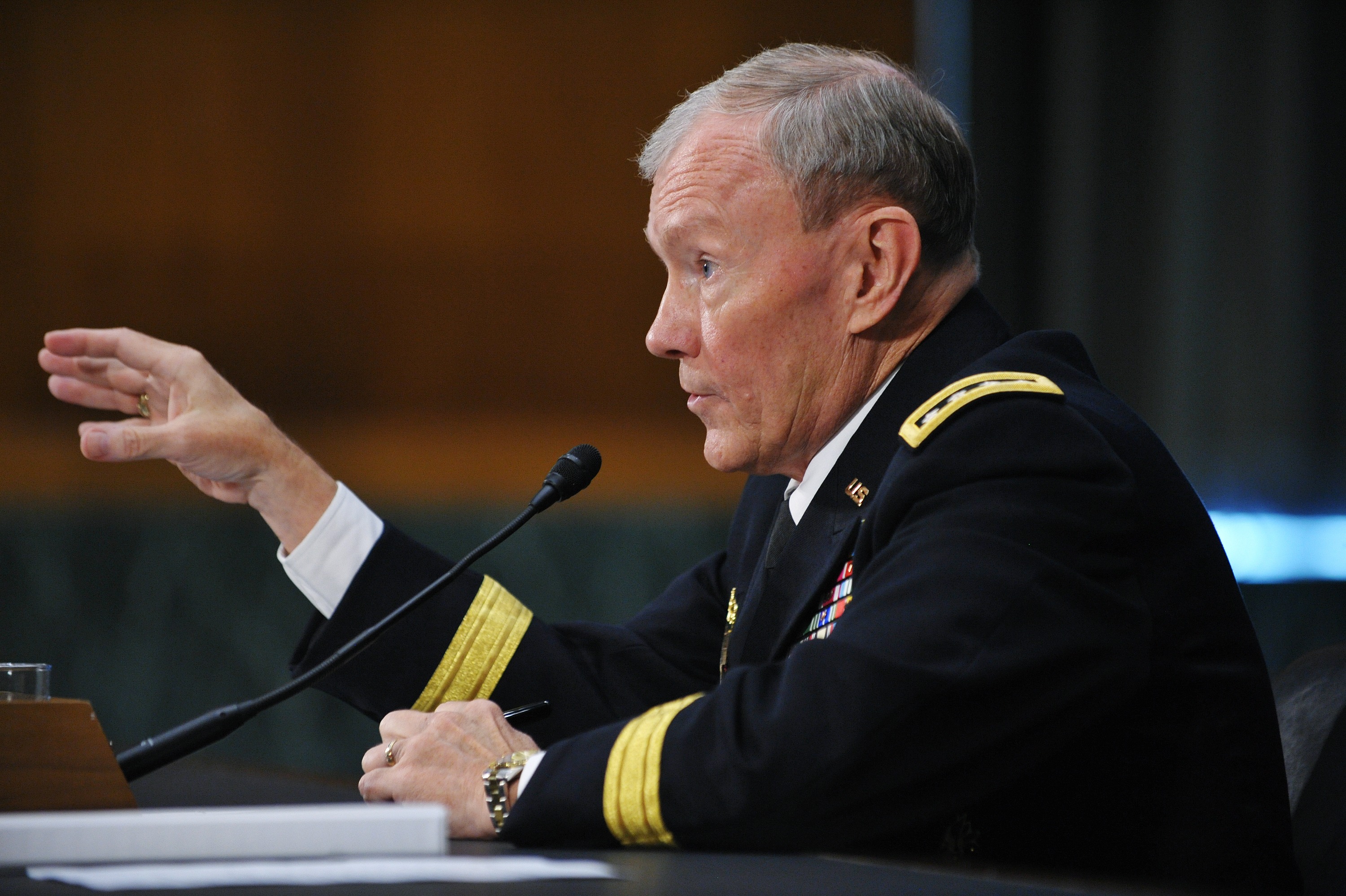 Across the aisle, Senator Carl Levin, the Democratic chairman of the committee said "the fiscal realities that confront the nation will put tremendous pressures on the Defense Department's budget. Those fiscal realities require us, when considering defense planning and programs, to take into consideration historic budgetary constraints."
END_OF_DOCUMENT_TOKEN_TO_BE_REPLACED

CNN's Jill Dougherty obtained a copy of the latest Worldwide Caution from the State Department detailing security threats and terrorist activity around the world. Among the findings in the report, the State Department says Al Qaeda and its affiliates continue planning attacks against the U.S. and western interests in Europe, the Middle East and North Africa.

The Department of State has issued this Worldwide Caution to update information on the continuing threat of terrorist actions and violence against U.S. citizens and interests throughout the world. U.S. citizens are reminded to maintain a high level of vigilance and to take appropriate steps to increase their security awareness. This replaces the Worldwide Caution dated January 31, 2011, to provide updated information on security threats and terrorist activities worldwide.

The Department of State remains concerned about the continued threat of terrorist attacks, demonstrations, and other violent actions against U.S. citizens and interests overseas. The Department of State believes there is an enhanced potential for anti-American violence given the death of Osama Bin Laden in May 2011. Current information suggests that Al-Qa’ida and affiliated organizations continue to plan terrorist attacks against U.S. interests in multiple regions, including Europe, Asia, Africa, and the Middle East. These attacks may employ a wide variety of tactics including suicide operations, assassinations, kidnappings, hijackings, and bombings. END_OF_DOCUMENT_TOKEN_TO_BE_REPLACED

CNN national security contributor, Fran Townsend, who's a member of the external advisory boards for both the CIA and the Department of Homeland Security and former CIA and FBI analyst Phil Mudd, who's currently a senior global adviser for Oxford Analytica share their analysis on the terrorist attacks in Norway to Jessica Yellin on John King USA . 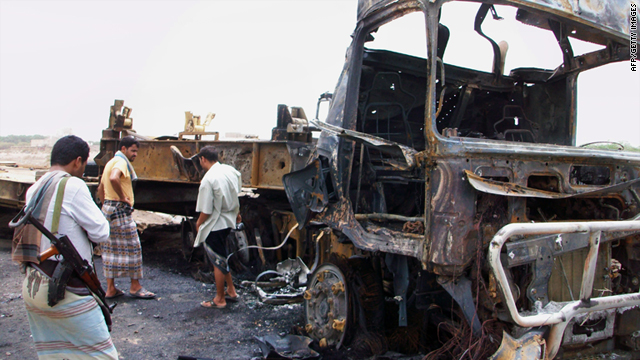 Sanaa, Yemen  - Yemeni officials blamed Sunday's deadly car bombing at an air force base near Aden on a Saudi member of al Qaeda, saying the attacker entered the country in July.

A senior official in the Ministry of Interior said the man was a leading al-Qaeda member hiding in Yemen. The official, who was not authorized to speak to the media, said the attacker was one of "tens" of al Qaeda fighters who entered Yemen through the southern province of Abyan, where an armed Islamist group has been battling government troops in recent weeks. END_OF_DOCUMENT_TOKEN_TO_BE_REPLACED