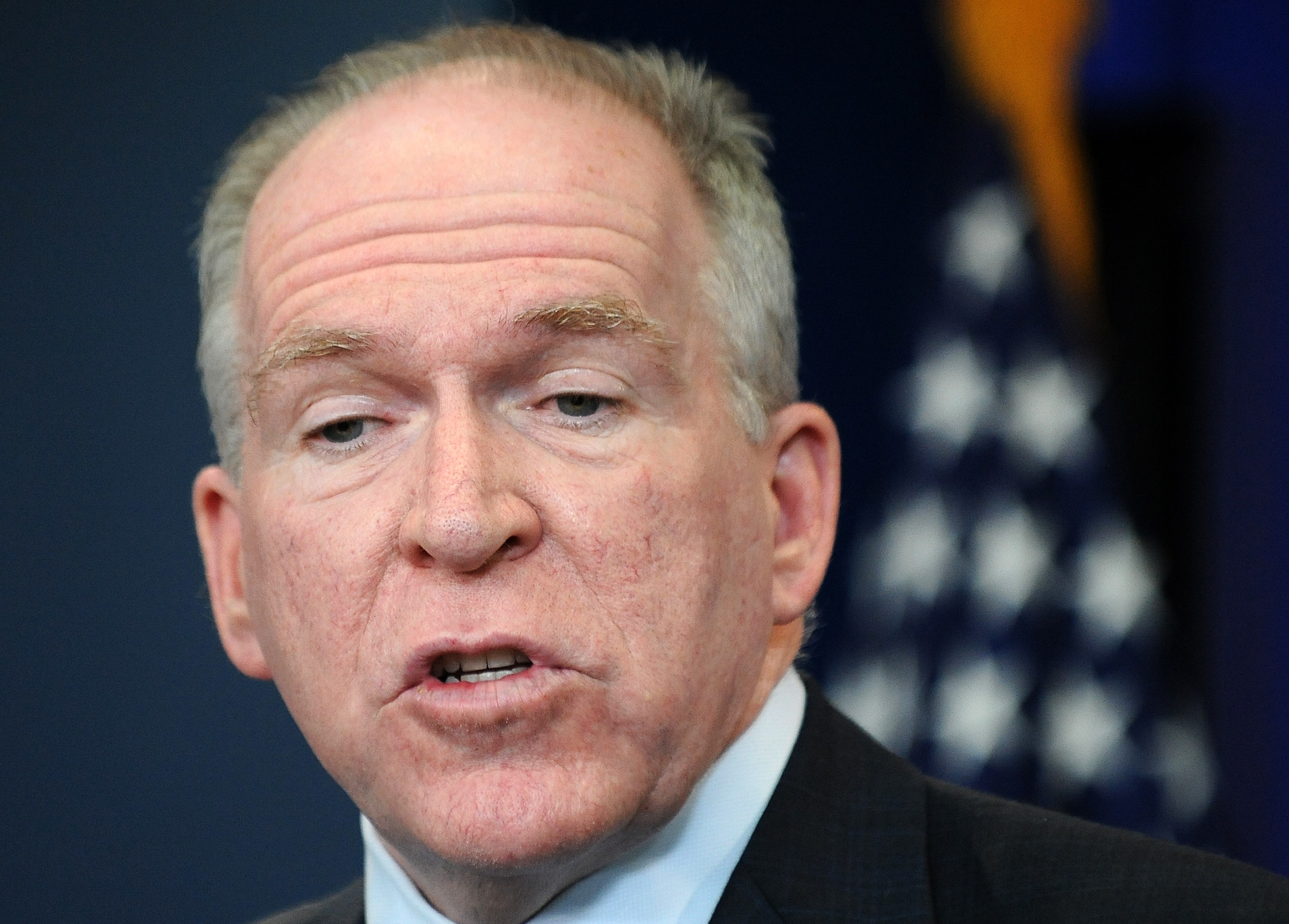 The Obama administration announced a new strategy Monday to combat transnational crime organizations, spurred by information indicating the groups have grown and expanded their operations in recent years.
President Barack Obama already took one step Sunday by signing an executive order designed to block assets and property that are under U.S. jurisdiction and belong to organizations the administration considers a threat to U.S. interests.

The executive order will be implemented immediately to fight four organizations: The Brothers' Circle, a multiethnic crime organization the Treasury Department says is based mainly in countries that used to make up the former Soviet Union; the Camorra, an Italian crime entity that rakes in an estimated $25 billion a year; the Yakuza, a Japanese crime organization with an estimated 80,000 members; and Los Zetas, a violent drug cartel in Mexico.
John Brennan, assistant to the president for counterterrorism and homeland security, said transnational criminals "have forged new and powerful alliances and are engaged in an unprecedented range of illicit activities that are destabilizing to nations and populations around the globe."
He said criminal networks "are striking alliances with corrupt elements of national governments including intelligence and security personnel and they use the power and influence of those elements to further their criminal activities."
The transnational organized crime strategy is designed to combat groups that engage in a large range of crimes including drug and weapons trafficking, selling counterfeit goods including pharmaceuticals that pose health dangers, cybercrimes and human trafficking.
The crime strategy calls for close cooperation with other countries, enhanced information sharing, protections for financial systems and markets and more emphasis on interdiction and prosecution.
Officials warn globalization has provided many opportunities for international criminals.
"As our global economy and financial systems have grown more sophisticated and interdependent, they've also become more vulnerable to criminal organizations and their illicit financial activities," said David Cohen, undersecretary of treasury for terrorism and financial intelligence.
The report notes that criminal organizations - eager to make more money - sometimes will assist terrorists, and a major worry is that the groups might help terrorists get materials for weapons of mass destruction.
Department of Homeland Security Secretary Janet Napolitano said the agencies of Customs and Border Protection and Immigration and Customs Enforcement have already been using unprecedented levels of manpower, technology and infrastructure along the United States' southwest border to fight transnational crime and will use the new tools to do more.
"Over the past two and a half years, CBP and ICE have seized 75 percent more currency, 31 percent more drugs and 64 percent more weapons along the southwest border as compared to the prior two and a half years," Napolitano said.