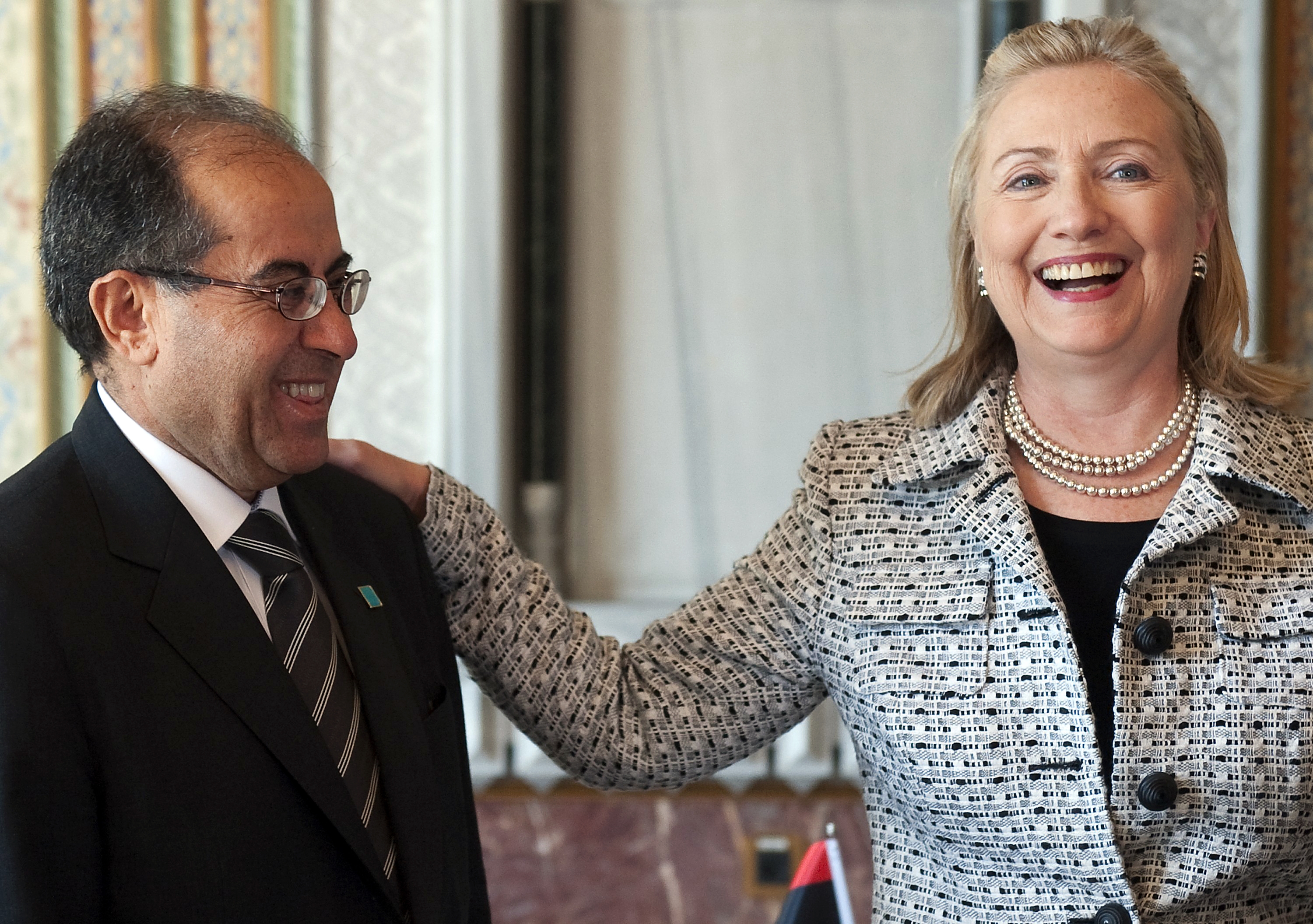 Secretary of State Hillary Clinton announced on Friday that the United States will recognize the opposition Transitional National Council "as the legitimate governing authority for Libya."

She made the announcement in Istanbul, Turkey, at meeting of the Libya Contact Group, the alliance of nations working to deal with the Libyan crisis.

Clinton said the council "continues to gain legitimacy as the representative of the Libyan people" and conducts "high-level diplomacy with governments worldwide."

An aide to Clinton told reporters traveling with her that the room broke into spontaneous applause when she made the announcement of U.S. recognition.

The United States had stopped short of giving this recognition to the council, but Clinton said that the body, based in Benghazi, Libya, "has offered important assurances today."

They include "the promise to pursue a process of democratic reform that is inclusive both geographically and politically, to uphold Libya's international obligations, and to disburse funds in a transparent manner to address the humanitarian and other needs of the Libyan people."

Clinton said the United States "will help the TNC sustain its commitment to the sovereignty, independence, territorial integrity, and national unity of Libya, and we will look to it to remain steadfast in its commitment to human rights and fundamental freedoms."